Vehicle break-ins on the rise

More than half of British police forces witnessed a rise in vehicle break-ins from 2015 to 2016 with nearly a quarter of a million vehicles broken into in 2016. 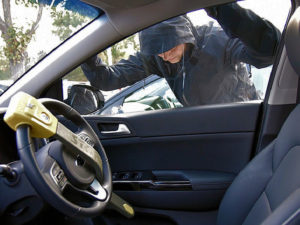 RAC Insurance director Mark Godfrey said: “The old advice of making sure nothing of value is left on display inside a car is still as valid as ever, but it is also important when parking in public places to try to opt for well-lit and well used spots so as to make it harder for criminals to break in without being seen.”