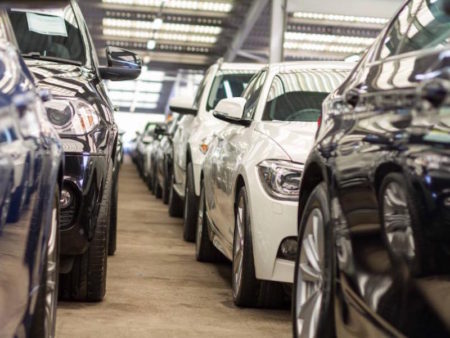 Average diesel values at Manheim were up 9.5% year on year in June

Latest Manheim figures issued by parent firm, Cox Automotive for June show the overall average sold price continued to increase, up 3% from £6,649 in May to £6,816 in June, while wholesale volumes in the £10k to £20k price bracket experienced a double-digit growth of 16%.

Diesel wholesale volumes reflected the overall increase in the mid-range (£10k to £20k) price bracket with a 14% year-on-year increase, despite continuing media negativity surrounding the fuel – latest SMMT half-year figures for new cars show total diesel registrations tumbled 30.2% compared to the first six months of 2017, reaching a total of 428,612 and giving it just a 32.6% market share compared to 43.8% a year ago.

In contrast to Manheim, Cox Automotive’s car search platform, Motors.co.uk, reported a slower retail market, with a reduction in average sold prices of vehicles, down 10% since May, from £13,373 to £11,970.

Looking ahead, Cox Automotive’s Philip Nothard said: “We expect the market for used will continue to outperform new. As such, we’ll see retailers remaining optimistically cautious and resilient, relying on the used market as well as aftersales, to replace lost revenues from the easing in the new car market.”

Previous: Find out how Jaguar’s I-Pace could work for your fleet with new app
Next: Today in Fleet – Thursday 12 July