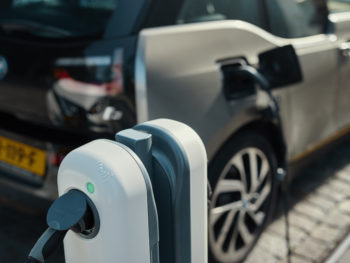 So says LeasePlan as its latest research find that two in five (40%) drivers planning on leasing a car in the next five years will choose an electric vehicle but other drivers are being put off due to practical concerns surrounding infrastructure.

The Electric Vehicles and Sustainability research was carried out as part of the leasing giant’s annual Mobility Monitor, which saw more than 4,000 people in 16 different countries surveyed by Ipsos on the big issues facing drivers and the automotive industry in 2019.

But a large number of drivers are still being hampered from turning to EVs due to concerns over infrastructure. A total of 51% of those planning to buy a car in the next five years said  insufficient charging infrastructure was preventing them from choosing an EV, while limited driving range, or so called ‘range anxiety’, was the reason another 45% said they would not go electric.

In Italy, Spain and the UK, more than six in every 10 respondents who plan to buy/lease a car in the next five years said a lack of electric charging stations would stop them from making the switch to electric driving

And 80% of those who said they would not go electric state that insufficient charging possibilities in public areas are a concern for them, yet less than half view charging at work as an area of concern.

Tex Gunning, CEO of LeasePlan, said: “Our 2019 Mobility Monitor shows that public demand for zero-emission mobility far outpaces currently available EV infrastructure. We need to fix this now. The European Commission, together with national governments and local authorities, must step up and act on citizen demand for zero-emission mobility by investing in a comprehensive, pan-European charging infrastructure. Only through collective, decisive and timely action will we be able to win the fight against climate change, and improve air quality in our towns and cities.”

To access the first edition of this year’s Mobility Monitor, which focuses on EVs and Sustainability, click here.