By Martyn Collins / 2 years ago / Road Tests / No Comments 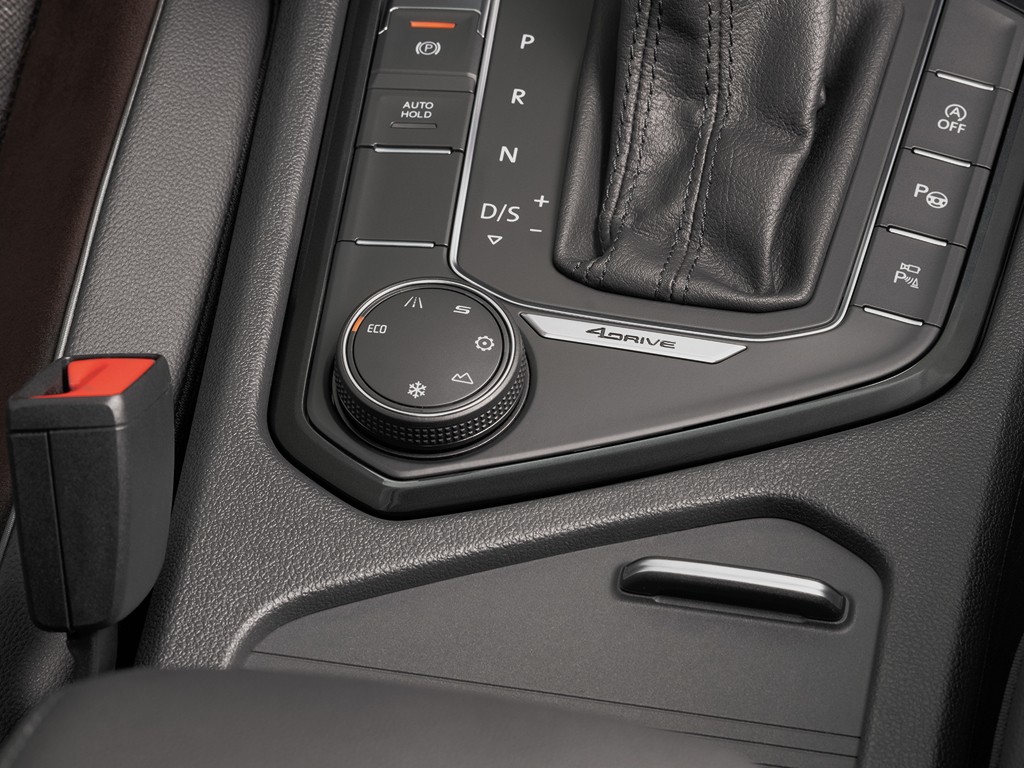 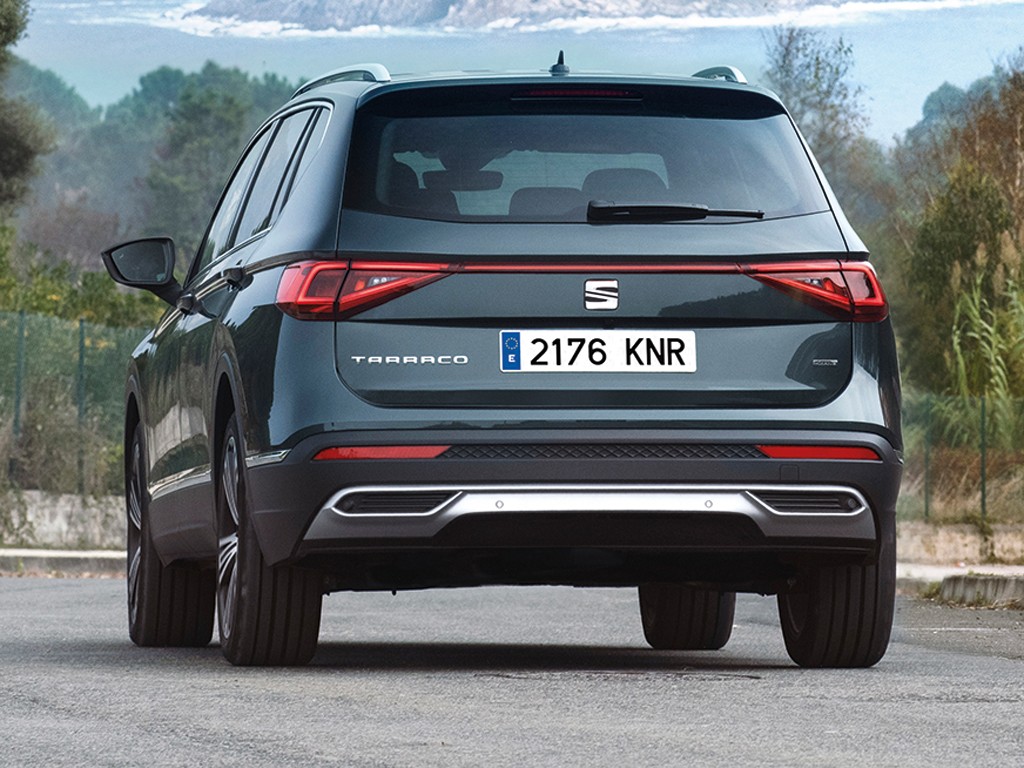 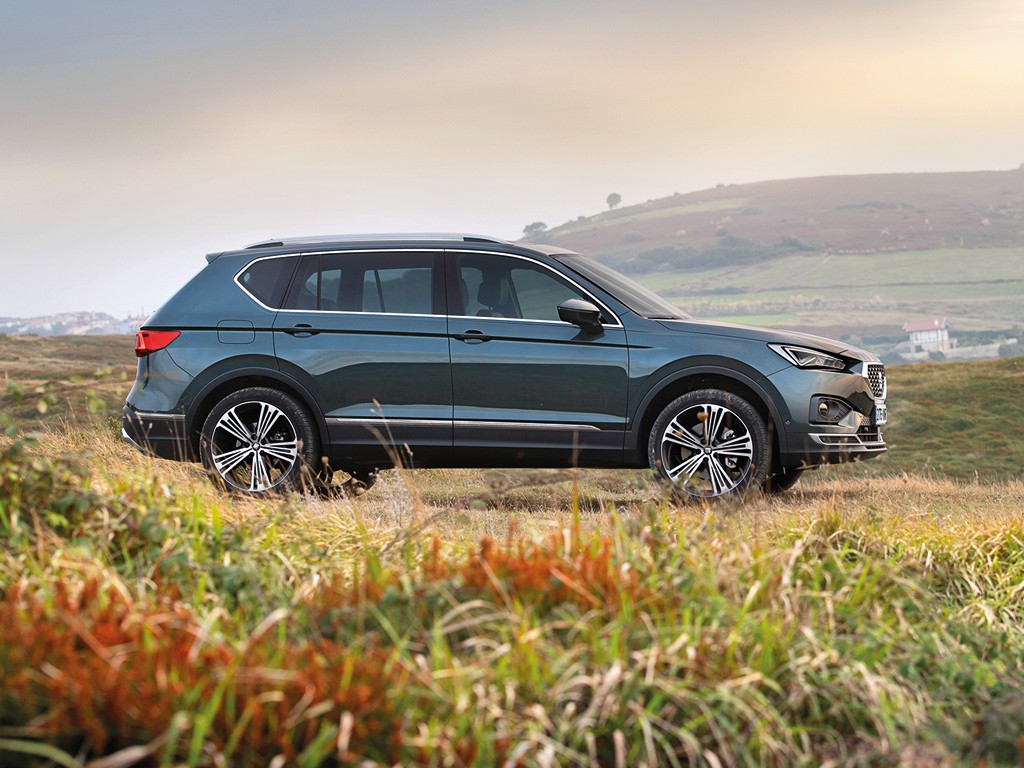 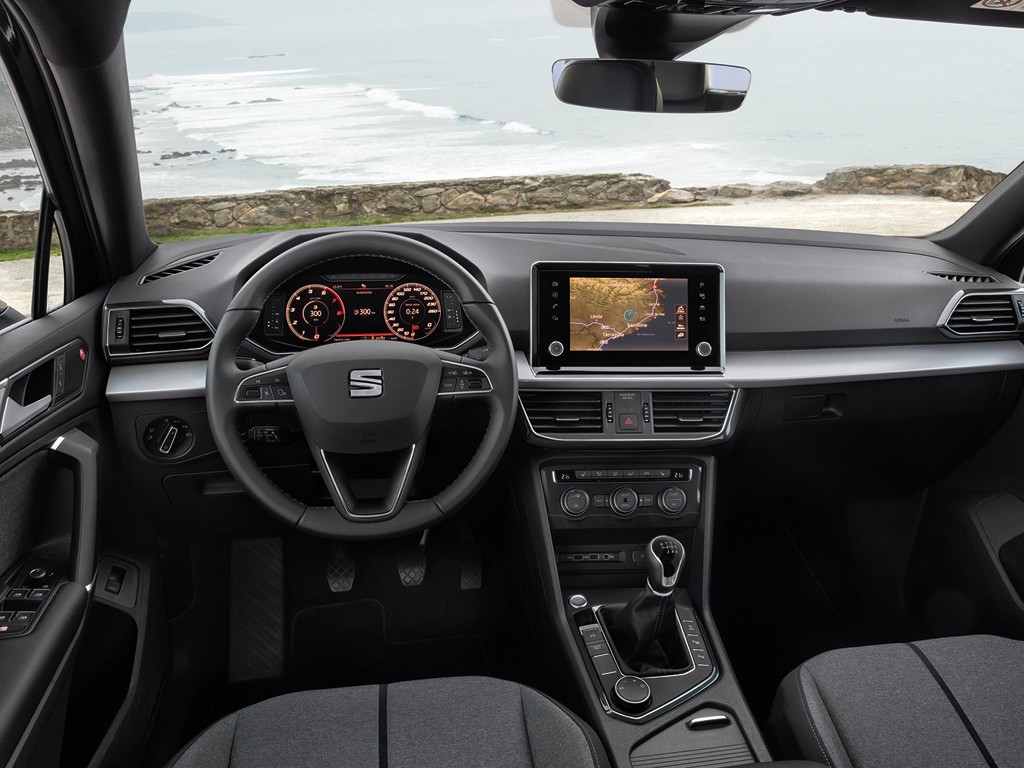 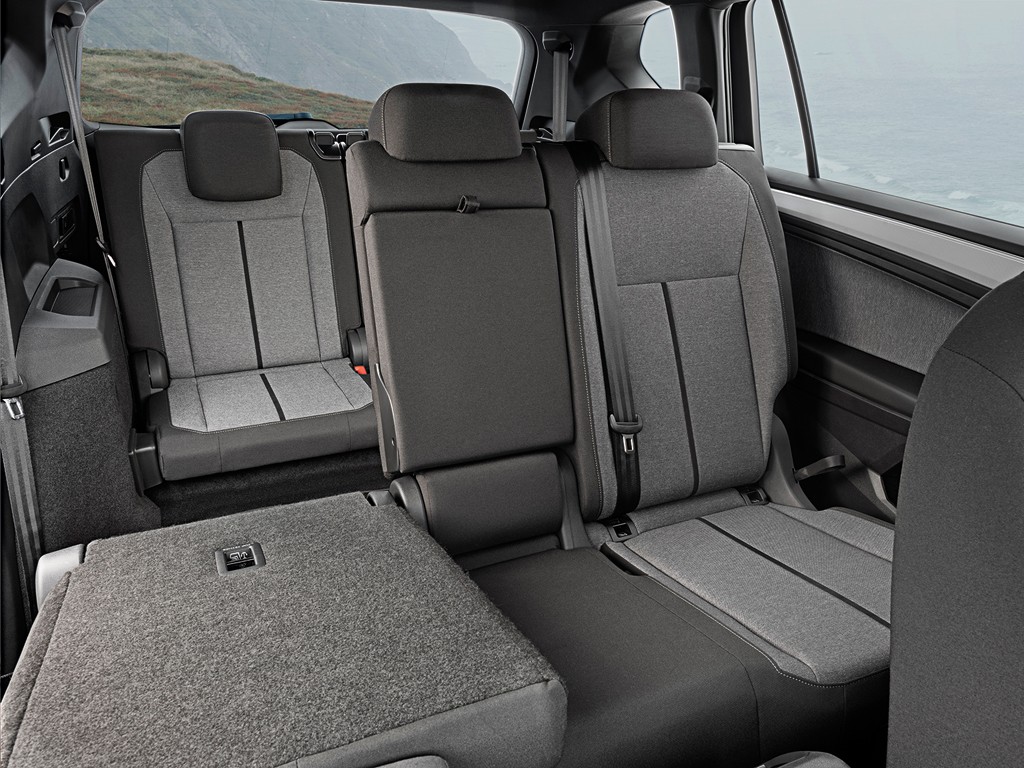 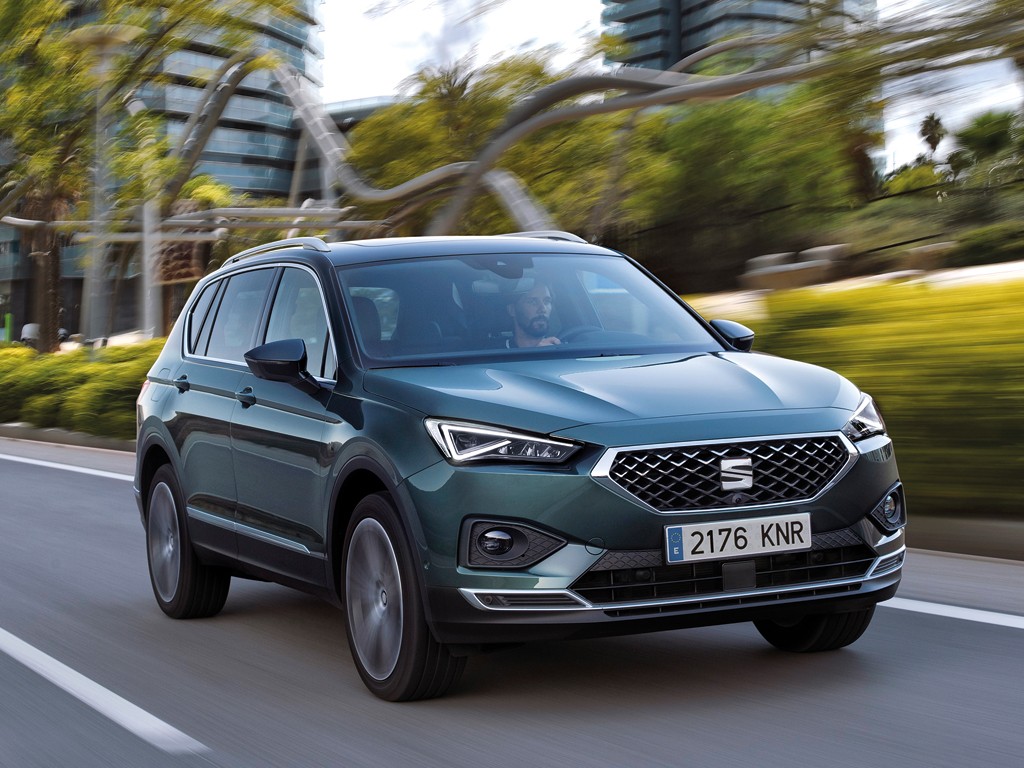 The Tarraco is a big deal for Seat. It’s the third SUV from the Spanish arm of the Volkswagen Group, following on from last year’s baby Arona and the Ateca, which started off its SUV onslaught in 2016. This is Seat’s new flagship, arriving during a period of exponential fleet sales growth and with its sights set on key players in this segment such as the Renault Koleos and its Volkswagen Group sister car, the Skoda Kodiaq. So no pressure then!

There’s no doubt the Tarraco is a handsome car, and its design is significant. This is the first model giving clues to Seat’s future design direction, so expect those deep-set headlights and distinctive grille to feature in some form on the next new model — the all-new Leon. Its sharp belt line shouts of links to the Kodiaq and Tiguan, while the connecting strip between the rear lights adds an Audi-esque upmarket quality to the design.

Inside, it feels more Volkswagen than Seat. Perhaps linked to it being produced alongside the Tiguan, at the Volkswagen factory in Wolfsburg, Germany, rather than Seat’s in Martorell near Barcelona. That’s not a bad start, with high-quality, soft-touch plastics across the dashboard and door cards, and attractive dark-coloured wood inserts on the top-spec Xcellence trim. Its flagship status is also reflected by the Audi Virtual Cockpit-like LCD instruments, plus the air-conditioning controls which are obviously lifted from the Volkswagen. Sadly, the harder, shinier plastics below the dashboard wood trim and on the centre console give the game away that this Seat is a more value-for-money alternative, which is a shame.

The space and driving position are fine in the front, and there’s plenty of legroom — even with the tallest front passenger or driver. Only available as a seven-seater, there’s the added practicality of a couple of boot-mounted seats which, as in the Tiguan Allspace, are really only suited to kids. Boot space is a massive 700 litres with the seats folded flat, dropping to a still-useful 230 litres with all three rows in use.

The Tarraco will be offered in four trim levels; SE, SE Technology, Xcellence and Xcellence Lux, and specification levels are generous, with metallic paint, a DAB radio and 17-inch alloy wheels all standard. Fleet demand is expected to be split equally between SE Technology and the Xcellence trim we drove, and Seat hopes the newcomer will drive ongoing growth with corporate users in the UK.

Seat has hinted that this could be the brand’s first plug-in hybrid, but not yet. From launch, engine choices comprise of the familiar 148bhp,1.5-litre TSI petrol, plus two 2.0-litre TDI diesels at 148bhp and 188bhp, offered with or without four-wheel drive. Seat believes the 1.5 TSI petrol will be the best-selling engine for fleets. It can feel a bit slow off the mark, but the 184lb.ft torque keeps it willing once it’s up to speed, and it’s quieter and smoother than the diesel equivalent.

On the road, even on the standard 19-inch alloys (20-inchers are fitted to the Xcellence Lux range-topper!), the Tarraco felt well composed. However we’ll have to wait for a drive in the UK to make a final decision, as the car we drove was fitted with adaptive suspension that won’t be available here. Still, what we can tell is that it felt agile, if not as sporty as you might expect from a Seat.

So with seven-seat practicality, impressive quality and the high level of standard equipment, the Tarraco does lots well. But its downside might be a limited amount of Seat character to distinguish it from sister rival, the Skoda Kodiaq.

Weaknesses: Too similar to the Skoda Kodiaq?

The Verdict: The Tarraco has the upmarket styling and materials fitting a flagship SUV, and the specification to match. But, with two similar products in the group, does it stand out enough?