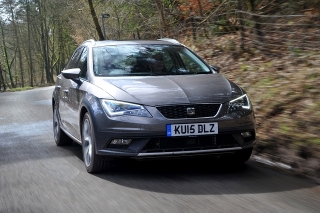 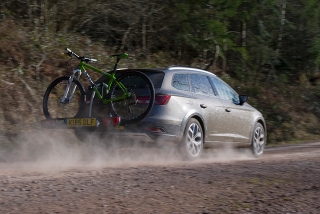 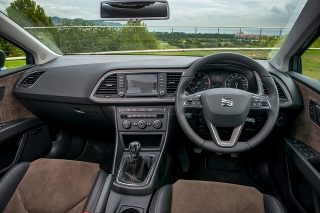 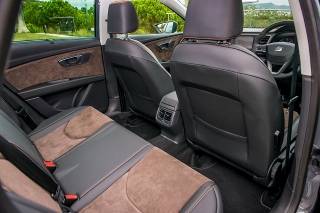 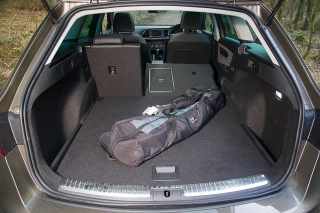 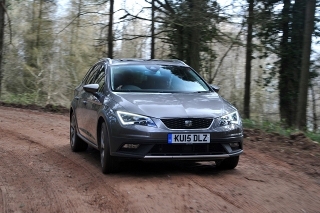 In a range targeting style-conscious young buyers, crossovers seem suspicious by their absence in the SEAT line-up. It’s a hole which will get plugged next year, but the Leon X-Perience fills some of that gap in the meantime.

SEAT has been here before, though. The Altea Freetrack was a similar proposition when it launched back in 2007, arriving just as the Nissan Qashqai rewrote the SUV rulebook. It had MPV space, some excellent sports seats and, with Golf GTI or GTD engines, was fun to drive too, but it never found traction in the UK, even with the extra driven wheels.

This should be an easier sell. It’s based on the Leon ST, already a good-looking load-hauler with a hint of chiselled Audi style inside and out. Four-wheel drive takes away none of its practicality, with a hidden compartment under the boot floor and rear bench which folds flush with the load area with a tug on handles inside the tailgate. It’s a great workhorse, without sacrificing style.

The X-Perience wraps that style in protective cladding, equips it with large wheels and lifts the body 30mm further from the ground. It also includes a four-wheel drive system which can decouple the rear wheels under normal driving conditions to save fuel. In essence, this offers most of the benefits of a crossover, lacking only the raised seating position.

For day-to-day use, the differences are barely noticeable on the road. The X-Perience handles as confidently as a regular Leon ST, albeit with slightly more body roll due to the raised suspension, and the standard sports seats offer excellent long-distance comfort. Ride quality is quite firm on the large wheels, though.

There’s more to be impressed with off the tarmac, where the four-wheel drive system makes light work of loose surfaces and slippery inclines, held back only by the engine’s lack of torque at low revs and ground clearance is an issue on heavily-rutted tracks.

In the UK, buyers will get a choice of two trim levels and the 2.0-litre TDI with either 148bhp or 182bhp, with the former expected to sell in bigger numbers. This is offered in SE and SE Technology versions, which is the only option for those who need the navigation system with its special off-road mode. The extra £1,985 also adds the LED lights, a more advanced media system and a half-leather interior with chocolate brown Alcantara centres and stitching.

But buyers who want or need the extra abilities on offer here have no shortage of options. There are two similar soft-roading estates within the Volkswagen Group – the Volkswagen Golf Alltrack and Skoda Octavia Scout – offering smaller engine options and lower pricing respectively. That’s not to mention the wealth of actual crossovers at this price level, many of which are available as a styling choice, without the CO2 penalty of four-wheel drive.

However, with another year at least to wait for a fully-fledged Leon-based SEAT crossover, the X-Perience offers a rugged and practical option for buyers with the lifestyle that suits it.

A push in the right direction for SEAT, but facing threats from all sides. This feels like a premium product at a low price point, but it’s between segments which could limit demand.