Renault to invest more than £880m in France for EVs

France is to become a centre of excellence for Renault’s electric vehicles with an investment of more than one billion euros (£880m) in development and production. 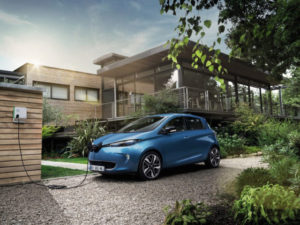 The move will see the introduction of a new Alliance electric platform at Renault’s Doaui site while production of the Renault Zoe will be doubled at the Flins plant.

The plans will also drive investments for the next-generation of Kangoo commercial vehicles, including Kangoo Z.E., at Maubeuge.

Carlos Ghosn, chairman and CEO of Renault, said: “The acceleration of our investments in France for electric vehicles will increase the competitiveness and attractiveness of our French industrial sites. Within the framework of its Drive the Future strategic plan and with the Alliance, Groupe Renault is giving itself the means to maintain its leadership in the electric vehicle market and to continue to develop new sustainable mobility solutions for all.”