LeasePlan UK has announced the appointment of three new members to the senior management team. 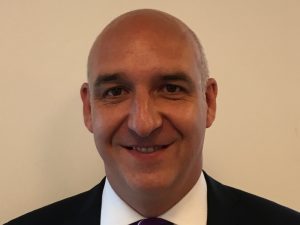 Under the changes, David Rodriguez has been appointed as head of remarketing and will be responsible for the remarketing of all LeasePlan UK’s used vehicles across existing remarketing channels whilst developing the future approach.

Rodriguez was previously LeasePlan’s general manager – dealer engagement and has also held a number of roles within Ford and Mazda including a number of senior leadership roles at Mazda UK.

Finally, Jo Ewen has been appointed as interim brand director for LeasePlan Go following the appointment of Tom Brewer as network brand director.

Ewen has been with the business for three years as regional director for the LeasePlan brand. Prior to her time with LeasePlan, she worked for the RAC and Europcar as well as sales and client services director with FMG.