Hyundai is introducing a fourth-generation version of its Tucson compact SUV, bringing an electrified powertrain line-up, a claimed best-in-class safety package and a bold new design. 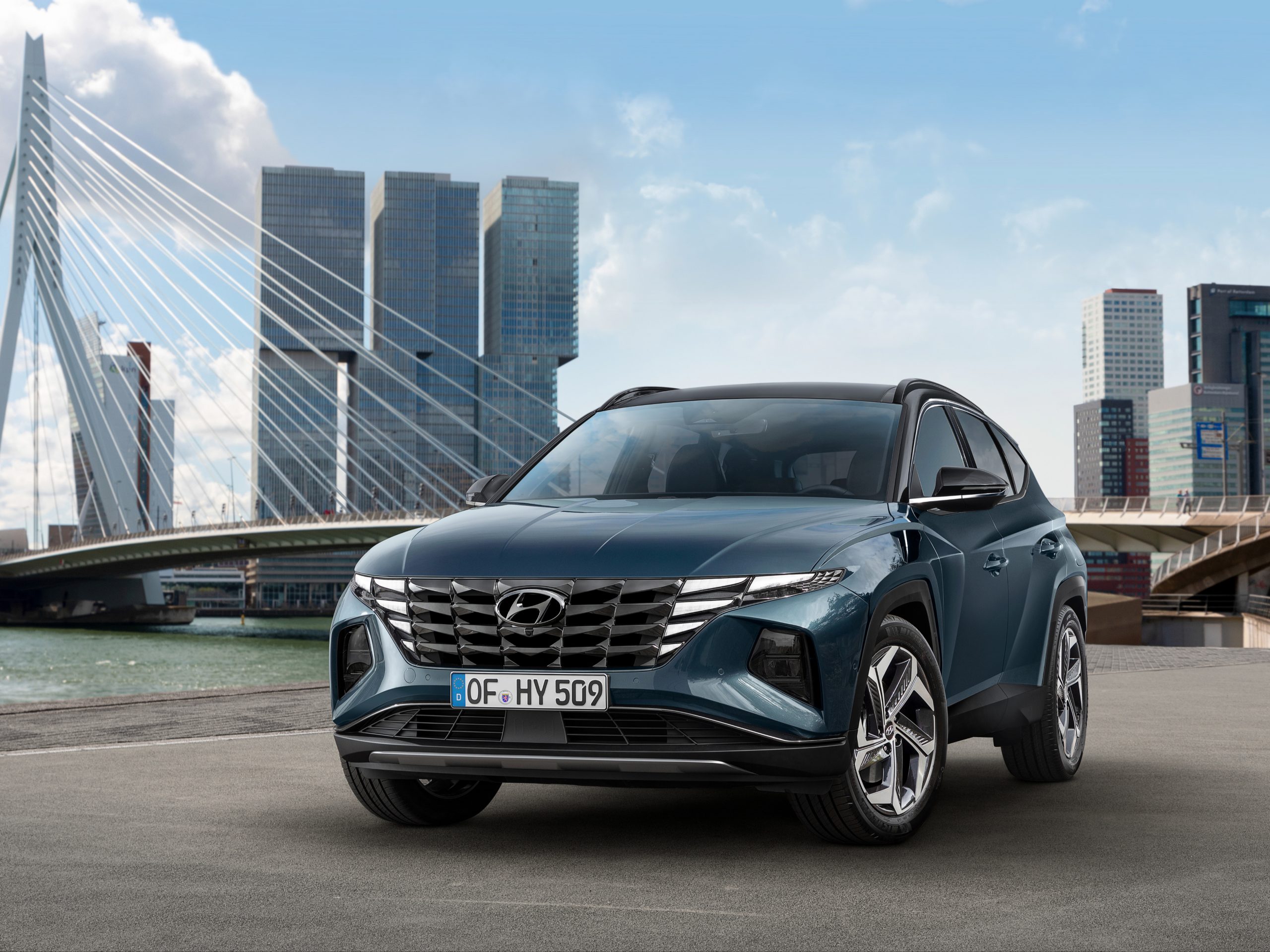 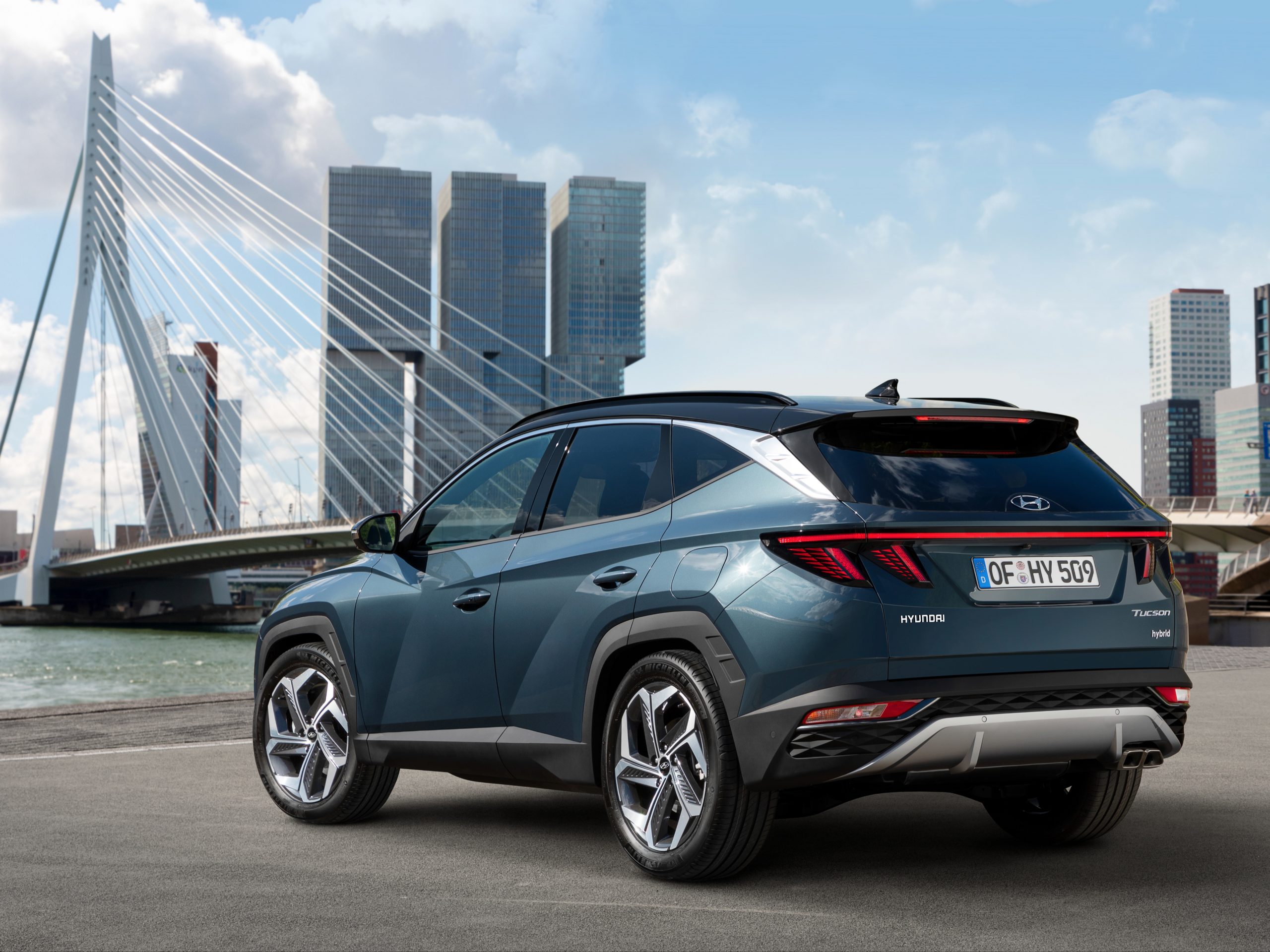 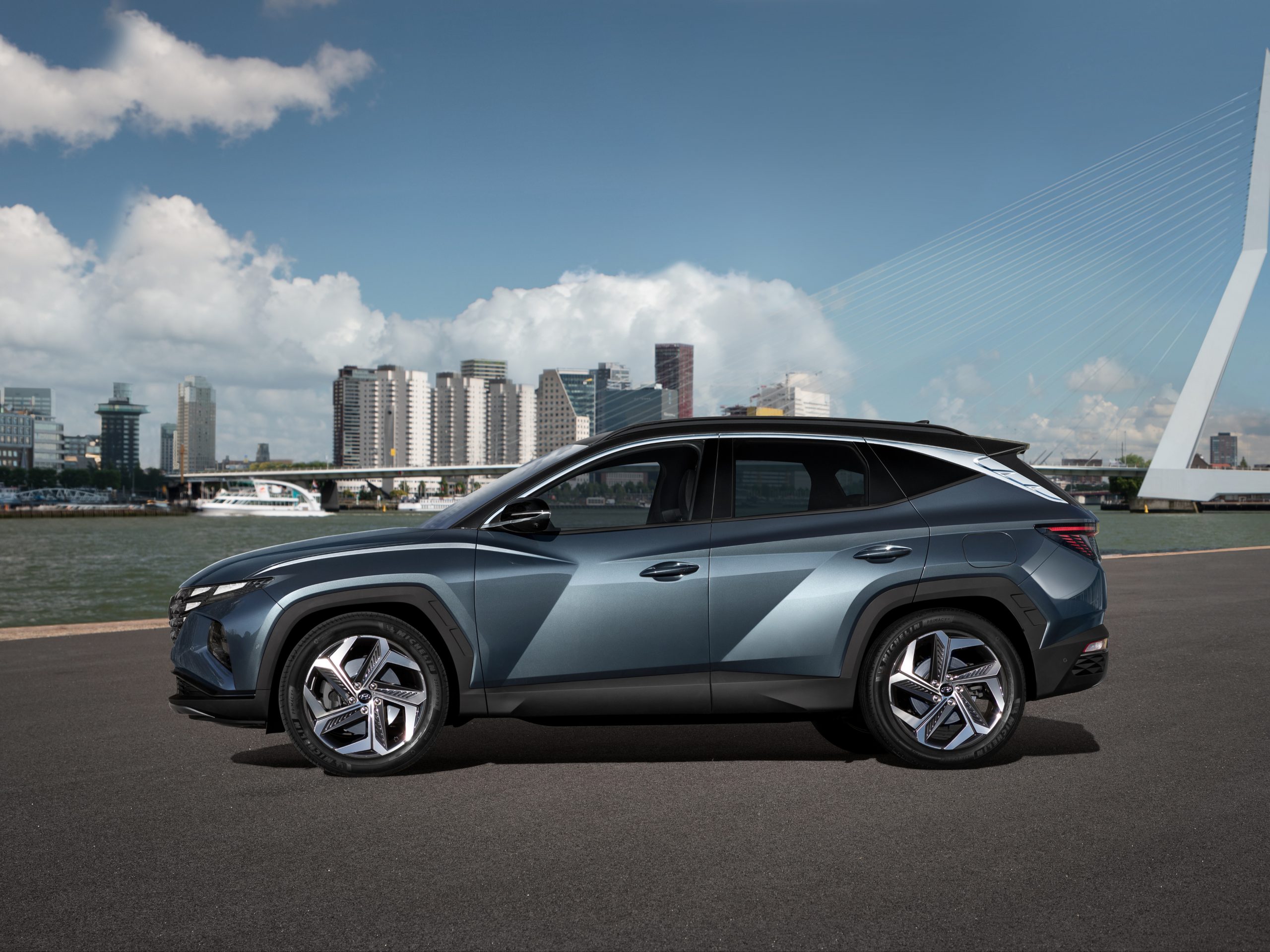 Since it was first launched in 2004, the Tucson has become the brand’s best-selling SUV globally and the launch of the latest model means Hyundai now offers electrified versions of its full SUV range.

The line-up will include a plug-in hybrid with a 1.6-litre T-GDI engine and 265hp that will arrive in 2021 after the rest of the range; full details are yet to be revealed.

The most powerful version at launch will be the full hybrid, which teams up a new 1.6-litre T-GDI turbo petrol Smartstream engine and a 60hp electric motor, with a 1.49kWh lithium-ion polymer battery. It offers a combined output of 230hp and is paired with a six-speed automatic transmission and available with two- or four-wheel drive.

Two different suspension systems are on offer, with both providing adaptive and conventional dampers for enhanced ride and handling.

Alongside extra powertrains, the new Tucson gains increased dimensions, measuring 20mm longer (4,500mm), 15mm wider (1,865mm) and 5m higher (1,650mm). The wheelbase is 10mm longer (2,680), particularly benefiting rear legroom. Boot space has been increased by 33 to 107 litres, depending on trim and powertrain, offering up to 620 litres overall for luggage with the seats up and up to 1,799 litres with the seats folded. The rear seats can now be folded in a 4:2:4 ratio, including by using levers located on the side walls of the boot.

The interior is centred around futuristic design and seamless technology, and includes a new centrally located 10.25-inch touchscreen for the infotainment and heating controls; it’s the first Hyundai model to feature a full touchscreen console. Included within is an upgraded suite of Bluelink connected car services, offering a range of new benefits and services, such as Connected Routing, Last Mile Navigation and a new User Profile feature. Meanwhile, customers can locate their vehicle, lock and unlock it remotely, or view vehicle attributes like fuel level, via the Bluelink app.

In addition, the all-new Tucson will feature calendar integration inside the infotainment system, meaning the user will be able to see their Apple or Google Calendar on the new touchscreen. Synchronisation is done via Bluelink App settings.

Finally, Hyundai LIVE Services add real-time parking information and fuel station locations including prices, as well as weather information. Destinations or points of interest can also be sent from the app to the in-car navigation system.

Advanced driver assistance systems are said to be best-in class and bring Forward Collision-Avoidance Assist (FCA), which sounds alarms when a collision becomes imminent with cars, bicycles or pedestrians ahead and takes action if the driver doesn’t react. For the first time in a Tucson, FCA now includes Junction Turning, to help protect from collisions at intersections.

Lane Following Assist and a driver drowsiness warning are joined by a Highway Driving Assist function and new Intelligent Speed Limit Assist. And the Blind-spot Collision Avoidance Assist now applies graduated braking, in addition to visual and audio warnings, to prevent the car from colliding into other vehicles when changing lanes.

The new Tucson will be produced in several factories worldwide, including Hyundai’s plant in Nošovice, Czech Republic, where the two previous generations were also produced – said to show the brand’s commitment to the European market.

The first all-new Tucson models – hybrid, diesel and petrol including the mild hybrids – will appear in Hyundai’s European showrooms towards the end of this year. Meanwhile, the plug-in hybrid version and an N Line trim version will arrive at the beginning of next year.