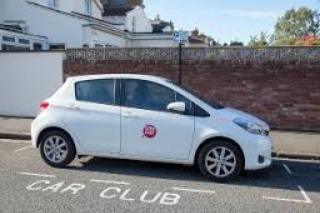 The expanded contract means around 100 City Car Club vehicles will now be available in bays across West Yorkshire and York.

The contract is intended to bring increased convenience for businesses, with many City Car Club vehicles located close to transport hubs such as rail and bus stations.

And the agreement will also encourage the use of sustainable vehicles, with 20 of the 100 vehicles expected to be hybrids while another five – one in Bradford, two in Leeds and two in York – will be electric vehicles.

Cllr Keith Wakefield, chair of West Yorkshire Combined Authority’s Transport Committee, said: “We look forward to continuing our work with City Car Club to develop this cost-effective, environmentally-friendly and hassle-free alternative to car ownership that works so well alongside public transport. The Club is a way of supporting individuals and businesses who do not want to get into car ownership and the associated costs of insurance and maintenance etc. and which allows them to continue to use public transport or walking.”