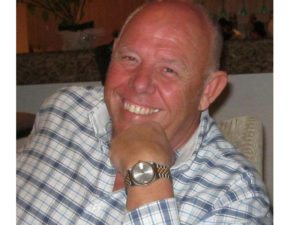 Ken Trinder started his career in the motor industry in 1992.

Well-known industry figure Ken Trinder has passed away at the age of 67 following a short battle with cancer.

Trinder was widely known for his work with a number of companies and started his career in the motor industry in 1992 when he joined Evans, moving on to become managing director of Evan Halshaw Contract Hire.

From 2002-2011, he was head of business development at epyx and he was in the process of launching a new career management platform company, Dalmatian Systems, at the time of his death.

His funeral will take place on 5 May at 2.45pm at Mansfield Crematorium. A JustGiving page has been set up in memoriam with proceeds to Cancer Research. 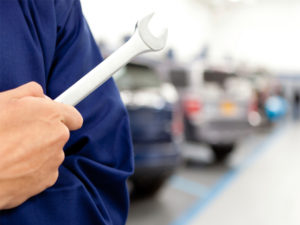 Franchised workshops have an average UK labour rate of £99.

The research by automotive service and repair start-up motoreasy found that franchised workshops have an average UK labour rate of £99 compared with an independent garage average of £56.

The analysis of 6,000 UK garages – which also included fast-fits – also found that maximum garage labour rates now stand at £234 an hour, with an overall UK average of £67 an hour. 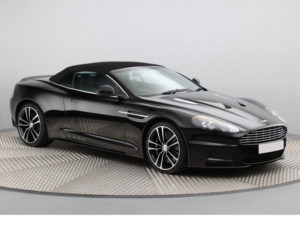 The turntable solution enables HD images and videos to be captured.

A new solution being rolled out by BCA will enable fleets to remarket vehicles quicker at the point of defleet.

The solution enables HD images and video can to distributed to dealer networks and pushed to consumers ahead of the physical vehicle moving. 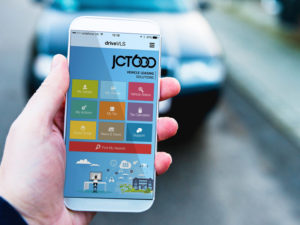 The driveVLS app is free to download on iOS or Android devices.

JCT600 Vehicle Leasing Solutions has developed a new, free app that brings together a wealth of information for drivers.

Available for use on iOS or Android devices, the driveVLS app provides key data on the driver, the vehicle and the lease contract while also providing tax information and industry news in a single location. The app also offers push notifications advising drivers when vehicle servicing or an MOT is due and servicing, repair or tyre replacement bookings can be made directly through the app. 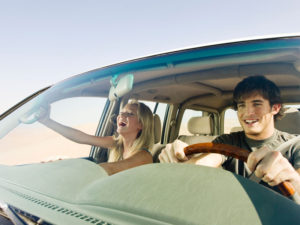 Drivers taking company cars on holiday are being urged to obtain correct documentation.

Drivers taking their company cars abroad on holiday this summer are being urged to ensure that they have the correct documentation as soon as possible.

The call comes from Arval, which says it receives last-minute requests every year from drivers at ferry terminals who didn’t realise they needed a VE103 certificate to use their lease vehicle overseas.

Richard Cox, fleet consultant, said: “To process a request for a VE103 typically takes several days but, given the occasional vagaries of the postal system, can sometimes take longer, so allowing even more time is sensible. Our advice is, if you know you are going abroad in your company car this summer, you should start the process of obtaining the documentation needed as early as possible.”