In response to increased demand from fleet, Škoda has added the fleet-focused SE Technology trim to the Scala range. 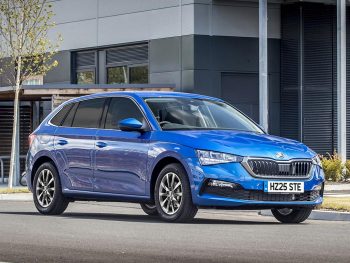 Priced £400 more than SE trim, the new SE Technology trim option comes with £2,100-worth of equipment extras represting a saving of £1,700. Škoda says the equipment list has been fine-tuned to appeal specifically to fleet customers and business drivers, many of whom cover higher than average annual mileages.

Initially, the Scala SE Technology will only be offered with one engine option – the 1.5 TSI petrol producing 150hp, with either a six-speed manual or seven-speed DSG automatic – while other engine options are to be added later in the year.

Ordering will open from 24 August with first deliveries expected in September.