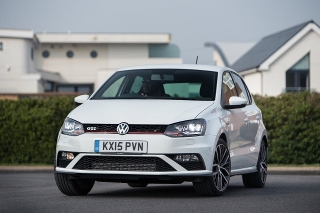 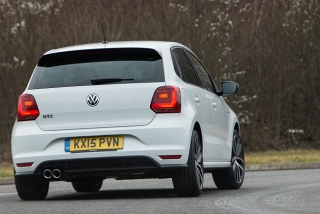 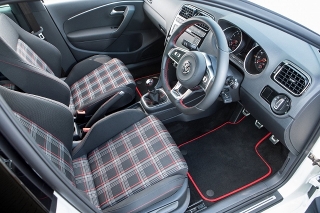 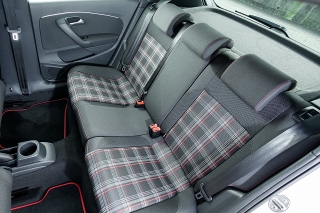 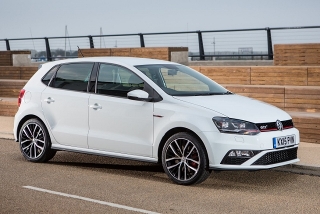 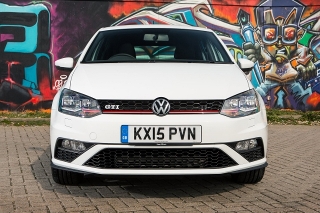 Almost 40 years ago, Volkswagen defined what has since become the formula for hot hatches with its first GTI model. A formula which it’s perfected over seven generations, with the latest Golf GTI still accounting for around one in 20 Golfs sold in the UK. Big numbers.

But the Polo has never quite found the same traction. Overshadowed by the Golf despite getting supercharged, turbocharged and high-revving 16-valve engines in its career as a junior hot hatch, it’s never quite had its time in the limelight. It’s also now threatened by the class-leading Ford Fiesta ST, a resurgent Peugeot with the 208 GTI and the high-tech F1-inspired RenaultSport Clio 200 Turbo.

By comparison, the old Polo GTI felt like a bit of a style statement. It looked the part and, on paper, the performance was up to scratch. But it lacked the chuckability and scruff-of-neck enjoyment that makes its rivals so appealing. Unlike the Golf, what lurked behind the Polo’s GTI badge was just a powerful Polo – by no means undesirable, but not quite up to hot hatch standards.

All of what was good about the old car is still present here; big wheels, aggressive bodykit, red-stitched tartan interior – it certainly looks the part. It’s also home to one of the best cabins this side of a premium badge, beautifully built, lined in accents of satin silver and incredibly comfortable to sit in. The big changes have been made under the skin.

All of the old car’s complicated and expensive drivetrain – a 1.4-litre supercharged and turbocharged engine with a seven-speed DSG transmission – has been canned. In its place, the Polo uses a relatively large 1.8-litre turbocharged engine shared with the Scirocco, in this case producing 192bhp, and a six-speed manual gearbox is optional alongside the DSG. Good news for enthusiasts, and for pricing.

It’s a transformed car. Even with Sport mode turned off, the Polo delivers razor-sharp responses to throttle inputs, keen to rev and with an aggressive growl of the exhaust when its performance is being stretched. Strong but progressive brakes and a light but positive-feeling gearchange give this exactly the driving experience you want from this segment – eager to accelerate, plenty of grip, raucous (particularly in Sport) and just that little bit less grown up than the larger Golf.

But it’s up against some staggeringly good pint-sized performance cars, which sadly highlight its shortcomings. The Polo’s steering feels tuned for comfort, it’s slightly too light and uncommunicative to give confidence in the available grip, and the suspension feels out of tune with the rest of the car. There’s almost no roll, but it rebounds aggressively off uneven surfaces, bouncing uncomfortably along the road. The Golf, and its closest rivals, can offer the same stability without dislodging sections of your spinal column.

It’s not all bad news, though. The Polo’s 139g/km CO2 emissions (129g/km for the DSG version) and strong residual values, coupled with on-road performance which finally feels like a proper hot hatch, make it a very appealing user-chooser option. It also trumps the Ford and Peugeot on practicality, as it’s available with five doors.

So while Volkswagen hasn’t quite translated the Golf GTI’s poise, practicality and performance into supermini form, it does now have a genuine contender in the hot hatch segment which can satisfy from a visual and driver perspective. Company car drivers who can tick the box won’t feel short-changed.

The car the old Polo GTI always should have been, and a genuine contender at last. It’s not perfect, but as a slightly premium option, the Volkswagen stable has a lot to offer.