Traffic levels over this bank holiday weekend are expected to be half of that seen in 2019 as the majority of drivers plan on staying local. 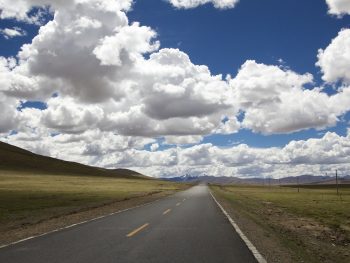 Around two-thirds of drivers (68%) say they don’t expect to get in the car at all for recreational purposes over the weekend. Among drivers who do plan on taking the car out, half of the trips taken won’t be more than 10 miles in length – suggesting the weekend will be one more characterised by trips to local parks, garden centres and stay-at-home barbecues.

Appetite for journeys has waned compared to last weekend, with two-thirds of drivers not planning any leisure trips at all, according to the research.

However, analysis of RAC ‘black box’ driving data does confirm that more cars are on the road now than before restrictions were reduced  – on average 4% more per day last week compared to the week before, with vehicles travelling 12% more daily miles. The number of breakdowns attended by the RAC also rose by around a fifth over this period.

RAC spokesperson Rod Dennis said: ““Despite the promise of more good weather in the coming days, our research suggests the appetite among drivers for longer day trips appears to remain relatively weak at the moment – possibly due to most tourist amenities being closed, or even perhaps because of fears about the difficulty in maintaining social distancing where there are crowds. So this weekend looks more likely to be one more dominated by barbecues at home and short trips to local parks than lengthy traffic jams on major roads.”