By vicente / 5 years ago / Latest News / No Comments 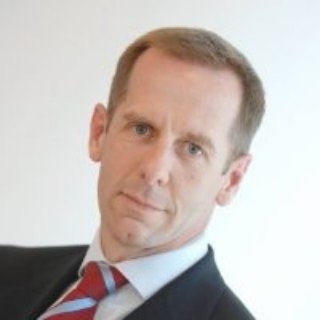 The move follows the departure of Richard Schooling to the newly created role of chief commercial officer at Alphabet International.

Brownrigg joins the company from the Dubai-based ALJ Group, where he was CEO for pre-owned vehicles, a strategic business development role implementing an investment strategy into the used vehicle sector for the Middle East’s largest automotive group.

He brings significant leadership experience in the UK and international leasing industry, having previously fulfilled a number of UK, pan-European and global CEO positions for Ally Financial Inc (previously GMAC) and Masterlease Group prior to his move to Dubai in early 2013.

Brownrigg also spent five years as sales and marketing director for Interleasing UK Limited and served on the BVRLA Committee of Management between 2005 and 2010.

Norbert van den Eijnden, CEO of Alphabet International, commented: “We are absolutely thrilled at the appointment of Nick in the UK and to have secured a candidate of his calibre and experience. With the recent, transformational move of our UK headquarters to Farnborough, this is a brand new era for the Alphabet business in the United Kingdom.

“From the conversations I’ve had with Nick I know that he is relishing the new challenge, excited by the potential at Alphabet and absolutely cannot wait to get started.”