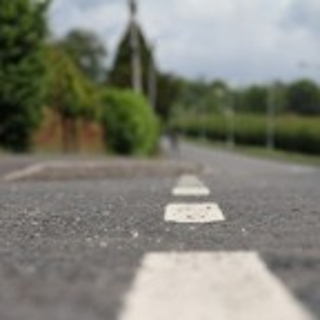 A total of 2,156 people took part in the IAM survey throughout March 2015. The number one gripe amongst those who answered the poll said reducing the number of potholes should be the government’s number one action point, with 70% of respondents voting for this.

The next biggest concern for road users was that of general road maintenance, with more than 64% of those surveyed stating this needed more attention.

Third in the list was reducing the number of road accidents and casualties for all age groups, with 52% of respondents saying it should be a greater government concern.

According to the Department for Transport the number of those killed or seriously injured on UK roads has increased by 4% as of September 2014 in comparison to 2013.

Neil Greig, IAM director of policy and research, said: “No government can be complacent about these figures and we all need to do more to reduce the numbers killed and injured on our roads.

“Cuts in visible policing and road safety spending have had an impact. While these figures cannot be regarded as a trend, they are a major concern that the new Parliament must address.”

The fourth aspect of motoring life respondents wanted to see changed was the current driving test. The survey revealed over 41% of motorists thought the UK driving test is not fit for purpose and would like to see the government make it more relevant to today’s driving landscape.

And rounding out the top five, respondents wanted to see an increase in sentences for those guilty of serious motoring offences, with 39% of people wanting to see this happen.