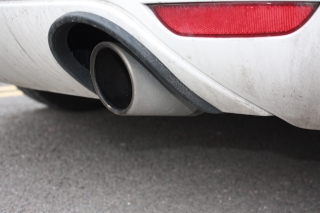 The results show that some automakers meeting diesel NOx emissions standards under more realistic driving conditions, while others lag badly.

The findings indicate that the implementation of exhaust control technologies by a few manufacturers is delivering acceptable results over both cycles, whereas other manufacturers are mostly focusing on meeting the limit over the NEDC while neglecting real-world operating conditions, even on the relatively low-load WLTC.

The ICCT said this casts a shadow of doubt over the real-world performance of all current (pre-RDE) NOx control approaches, especially those relying on LNTs, and underscores the importance of engine and aftertreatment calibration to realise the full potential of available technologies and achieve satisfactory real-world performance.

With the industry set to move on from the current NEDC regime to the more realistic WLTC from 2017 on, the ICCT added that the biggest challenge for diesel passenger car manufacturers arises not from the certification cycle but from the real-driving emissions (RDE) test, which is scheduled to become a mandatory step for the type approval of passenger cars in the EU in January 2016. Under this new testing framework, diesel passenger cars will have to prove that they can keep NOx emissions at reasonably low levels during a test that more closely represents real-world driving situations.