KPMG comments on rumours of Budget changes to salary sacrifice 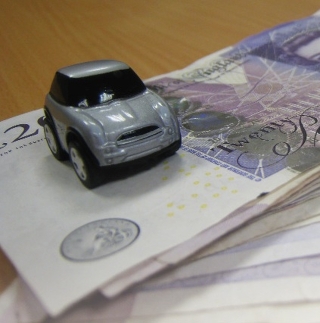 In response, James Reardon, company car tax specialist at KPMG, commented: “Rumours of salary sacrifice being under review have surfaced prior to Budget announcements for the past couple of years. That said, I can imagine the current government being quite conflicted on the topic of salary sacrifice. On one hand it offers employers and employees (both public and private sector) a welcome cost saving opportunity and is a useful tool to promote important agendas such as pensions, childcare vouchers or the environment. On the other, the deficit needs to be reduced, HMRC is under pressure to maximise tax and National Insurance receipts and this could be seen as low hanging fruit.

“For cars, salary sacrifice cannot be viewed through the prism of simply PAYE tax and NIC savings. Road Fund Licence, VAT, Corporation tax, Benefit in Kind tax and Class 1A NIC contribute to a complex and highly variable calculation. This means that the financial gain, or arguably lack of, to the treasury from its removal is extremely difficult to quantify. Furthermore, my concern is the knock-on effect the removal of salary sacrifice could have. Flexible benefits providers, leasing companies, insurers and vehicle manufacturers could all be negatively impacted by a change. It is hoped that the Government would open any changes up to a consultation process so that the impact can be fully understood.”