The XC90 T8 has the same advantages, and limitations, as other large plug-ins, explains Alex Grant. 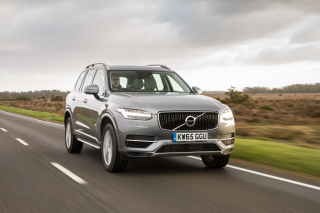 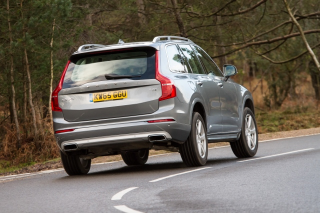 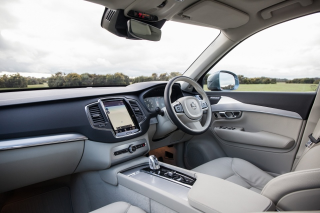 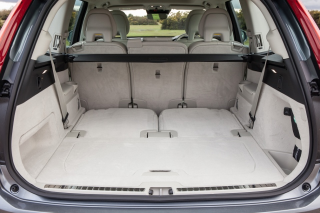 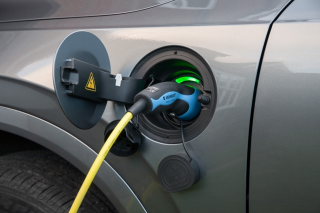 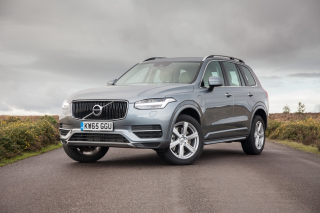 The figures behind Volvo’s first plug-in hybrid SUV read like a recipe for easy success in upper-echelon company car fleets. So it should come as no surprise that it’s already outselling the brand’s UK allocation.

At 25% of the UK XC90 order bank, it’s over twice the anticipated share and the 2016 model year is sold out. This will outsell the V60 Plug-in Hybrid several times over, heavily weighted towards fleets, particularly director-level drivers and business owners seeking tax-stretching luxury.

There are some similarities to the V60. The XC90 uses a conventional engine – petrol, this time – to power the front wheels, while the rear axle is electric, supplied by a mains-rechargeable lithium-ion battery. This produces 407bhp, four-wheel drive and offers a 27-mile electric range.

However, this isn’t a conversion. The XC90 was designed around alternative drivetrains, so the packaging is much neater than the V60. There’s no loss of boot space, it still has seven seats and the battery is in a well-protected compartment in the transmission tunnel. Apart from the charging port on the wing, it’s hard to tell.

But it’s the cost benefits that are the biggest selling point; a 100% first year capital allowance, 20% relief on corporation tax and low National Insurance contributions, while drivers get to take advantage of 7% BiK liability (compared to 29% for the D5 diesel). Most UK cars won’t qualify for the new price-capped £2,500 Plug-in Car Grant, but that simply won’t matter to most customers.

Modern fuel economy figures can be taken with a pinch of salt and, not unique to the XC90, the claimed 134.5mpg should be viewed as a little arbitrary. Plugged in regularly and used mostly for short commutes, drivers could see at least that. On long journeys with no recharging, it’ll function as a 2.3-tonne petrol hybrid – though that’s perhaps more of an environmental consideration than a cost one for many end-users.

Real-world economy is helped by the Volvo’s ability to cruise at up to 78mph just using electricity, though that will blunt the range considerably. The motor can also assist the petrol engine at up to 109mph, lightening the load and cutting fuel consumption even when the battery is depleted, rather than becoming a heavy ballast. That’s just as well, because the XC90 takes at least two and a half hours to fully charge – motorway top-ups are a wasted effort.

Rein in your expectations about performance. The Volvo’s 407bhp gives it effortless, linear acceleration rather than adrenaline-pumping straight-line pace. It’s quick off the mark, the supercharged and turbocharged petrol engine and electric torque giving surprising urgency. However, plentiful supercharger whine under load doesn’t mask the coarse four-cylinder engine note.

The main compromise is ride quality. Volvo had to re-tune the shock absorbers and anti-roll bars in the T8, and the ordinarily comfortable steel-sprung suspension has become incongruously fidgety. Easily solved, with the £2,150 air suspension offering a far more luxurious ride, even on large wheels. It’s a must-have.

Understated and luxurious, the T8 is a strong cost proposition, even compared to similar plug-in hybrids, but real-world fuel economy relies on being deployed correctly.