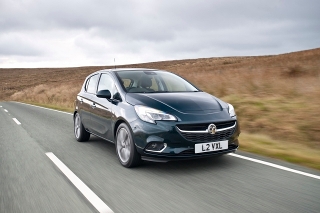 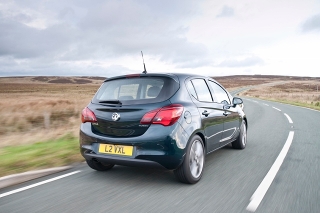 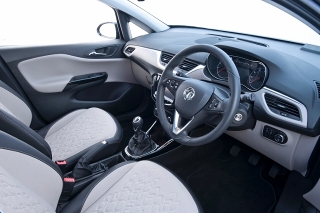 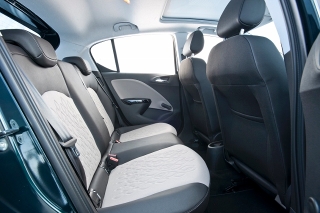 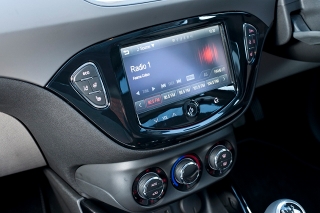 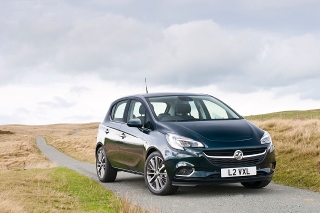 There are few cars which can claim to have touched the lives of as many motorists as the Vauxhall Corsa. An affordable first car, ubiquitous with driving schools and popular with all age groups, sales in 2013 – the outgoing car’s last full year in showrooms – topped 84,000 units in the UK. It’s probably harder to find people who haven’t at least had a passenger ride in one.

Such is Britain’s love for the supermini that the Corsa accounted for one in every 27 cars sold in the UK last year, and a third of Vauxhall’s sales. With a refreshed small car portfolio comprising designer Adam, entry-level Viva and big-volume Corsa, this new version joins a trio which can compete for 50% of UK market volume.

Strictly speaking, though, this isn’t an entirely new Corsa. Beneath fresh bodywork, the structure from the bulkhead backwards is carried over from its predecessor. A move which Vauxhall says has allowed for improvements to design, finish and driveability, without compromising on flexibility. It’s such a thorough update that the DNA links are near impossible to trace.

Aesthetically, it’s a two-generation leap forward. The interior feels much like the Adam’s, with soft-touch plastics with chrome or aluminium accents to take it upmarket, while the creased bodywork looks as modern as the latest models in the B-segment, despite its familiar silhouette.

Catering for young and tech-savvy buyers, the update adds a plethora of new technology to the options list. Automated parking, bi-xenon headlights and the front camera system are available for the first time, while all cars get a lighter City Mode on the power steering, and the Corsa’s large windscreen is now heated, answering criticisms levelled at the old car.

Notably, the IntelliLink seven-inch touchscreen is also standard on all except the entry-level trim level. That means the majority of company car drivers will be able to take advantage of a cheap navigation bolt-on – the BringGo navigation app streams from a smartphone, and costs £37.99.

Beneath the tangible upgrades, none of the suspension or steering components have been carried forward. The centre of gravity is 5mm lower, while new geometry reduces pitching and rolling and the electronic power steering has been tuned to feel more natural and mechanical. The driving experience is vastly different – sharper and more confident, and more comfortable too.

Several of the engines are familiar, including updated versions of the 1.2 and 1.4-litre petrols at the entry-point of the range, while upgrades to refinement and economy for the 1.3 CDTi are likely to continue its popularity with fleets. However, this was not available to drive on the launch.

Instead, Vauxhall put the focus on its two excellent new 1.0 and 1.4-litre turbocharged petrol engines which, with the tide starting to turn against diesels for cost and air quality concerns, are expected to record increased demand from retail and fleet buyers.

The new 1.0-litre three-cylinder, shared with the Adam, is the star of the range. It is an all-new unit available with either 90bhp or 115bhp, and impresses not only for its lively performance throughout the rev range, but also for lacking the growly soundtrack which usually marks these engines out against a four-cylinder version. With CO2 emissions from 104g/km, and £950 separating the lower-powered unit from the equivalent diesel, Vauxhall reckons it could make sense on whole-life costs.

The demands on this sector are high, and the competition is pushing harder to claim volume. But with upgrades in the right areas to feel like a much more modern car, the Corsa is out to challenge the best in its segment.

Fresh styling and upmarket materials have done a great job of lifting the overall feel of the Corsa compared to its predecessor. With excellent new petrol engines in the range, though, it’s worth considering moving away from the default diesel.