Range Rover reckons 20% of customers are already opting for the PHEV, Jonathan Musk finds out why… 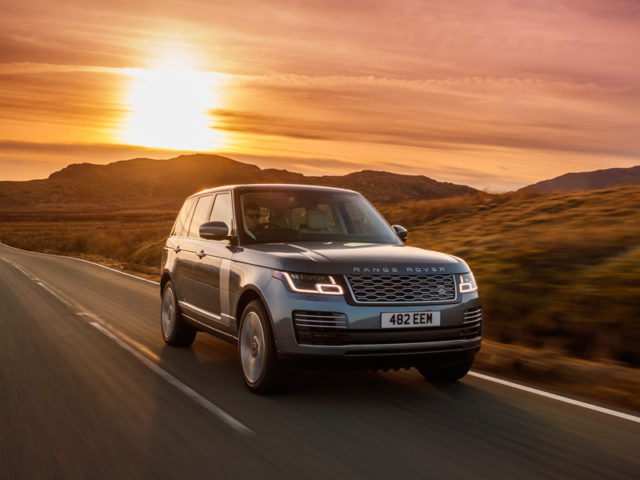 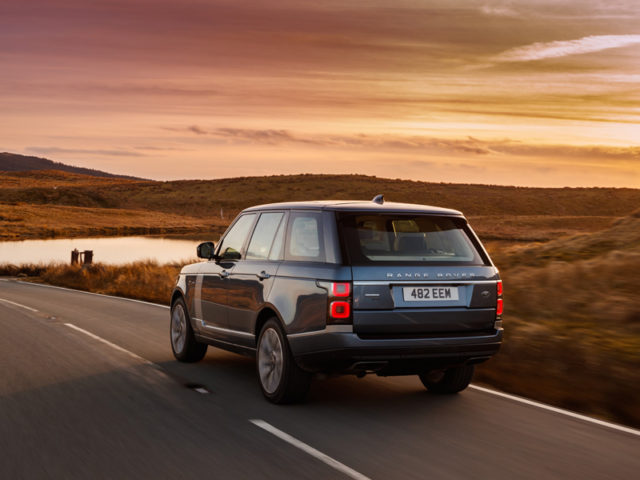 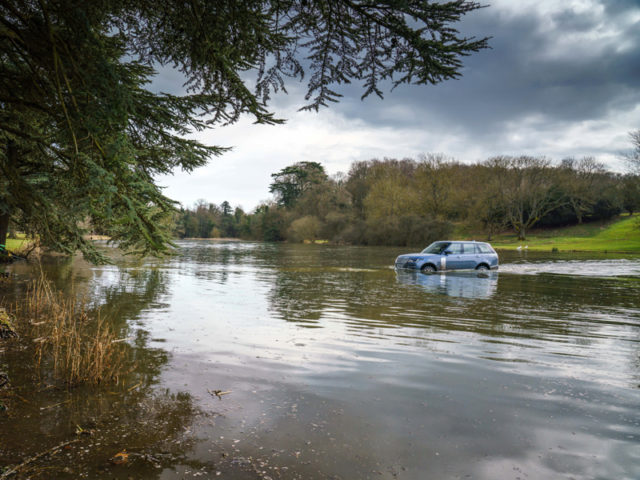 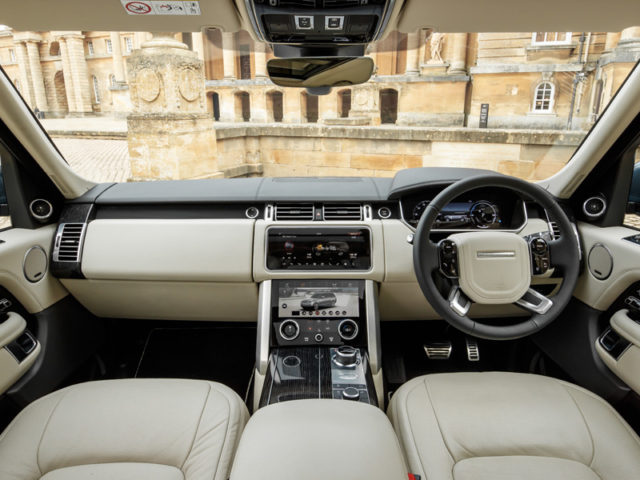 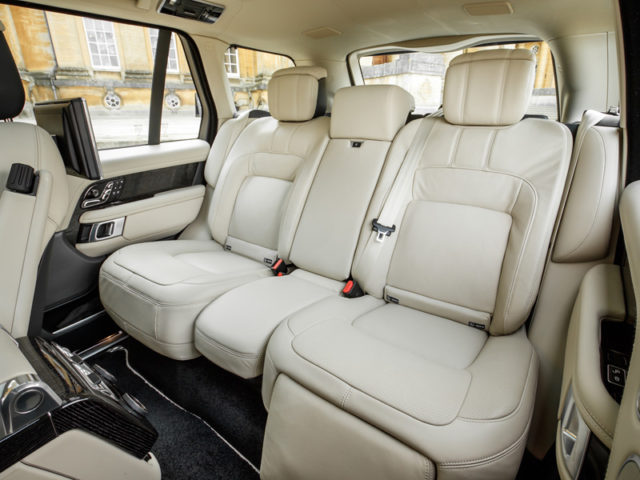 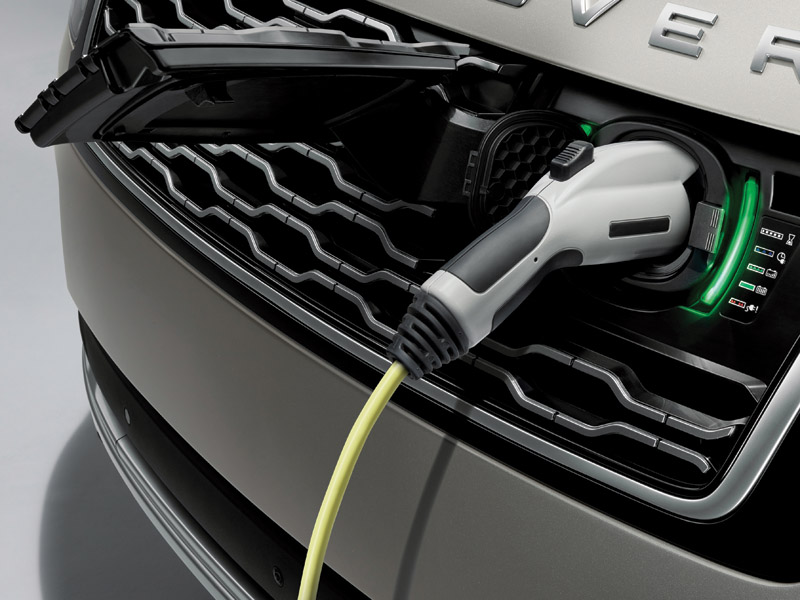 Interested business buyers need look no further than the spec sheet that says it all: 64g/km CO2 and 101mpg, 62mph is hit in a mere 6.8 seconds and there’s a zero-emission 31-mile official electric range too. Range Rover’s first PHEV is ‘cake and eat it’ stuff.

It’s hard not to be impressed and clearly Range Rover has put a lot of effort into making this a no-compromise machine. While that’s a claim many plug-in hybrids attempt, the P400e retains the Range Rover USP of off-road ability combined with opulent luxury. And it delivers in spades.

Our test route consisted a drive across a lake (wading depth is up to 900mm), up a hill through a muddy forest and then onto the open road. No need for tyre changes, although you might want to stop to extract twigs from the front grille.

It’s a compelling offer and the P400e is near the top of the Range Rover tree, second only to the V8 in terms of performance.

Thanks to electric power, there’s a near-instant 472lb/ft torque on tap too that aids off-roading, yet without the angry noise of an engine echoing about the woods. Replacing the torque converter, the 114bhp electric motor sits in-between the 296bhp 2.0-litre four-cylinder petrol engine and eight-speed automatic gearbox, driving the wheels via Range Rover’s proven four-wheel drive system and offering up a total power output of 399bhp. It’s also the world’s first PHEV to be equipped with a low-range gearbox that ensures its off-road abilities are up to scratch.

The big change, of course, is the electric 31-mile range and the constant electric assist that hybridises the petrol engine to deliver refinement rather than it feeling strained. In EV mode, the car emits an audible alert for pedestrians at up to 20mph and can travel onto a top speed of 85mph. Its smooth, immediate power delivery makes the luxury element of this Range Rover second to none. Switching between hybrid and electric is automatic or can be overridden on demand should drivers want to make the most of their electric range. The 13.1kWh battery can be charged at 7kW (32 Amps), providing 0-100% charge in two hours, 45 minutes and Range Rover offers charging wallbox installation too.

On tarmac, vehicle dynamics shift to that of a softly-sprung luxury cruiser with quiet running that encourages a more laid back driving style. Straight-line speed is impressive, though the soft setup makes cornering more akin to boating. However, that’s what Range Rover’s customers want and the heavily revised interior is designed to cosset important passengers in great swathes of leather – obviously this isn’t trying to be a drivers’ car.

The P400e benefits from the many revisions that have been made to the Range Rover line-up, including up to 24-way controllable front seats, 60:40 split reclining rear seats, twin high-definition touch-screens and an abundance of connectivity options. The list is bewilderingly comprehensive.

Overall, the plug-in hybrid Range Rover opens doors to business buyers who might not have previously even bothered to look.

Range Rovers are not the most obvious fleet choice, but the plug-in hybrid impresses with its no-compromise approach, brand prestige and on-paper economy.