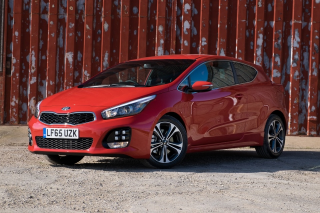 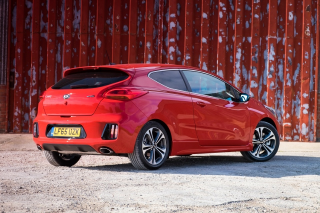 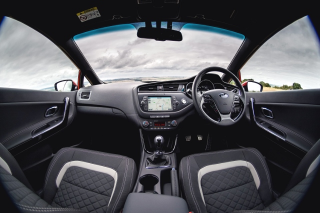 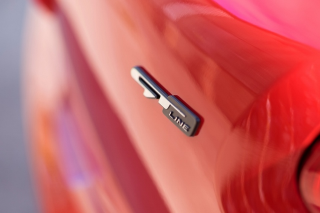 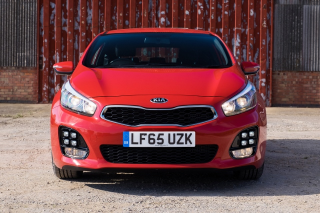 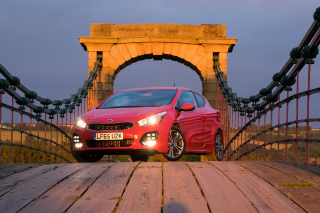 The Sportage might be Kia’s standard bearer, but the cee’d – a car which is equally important in Europe – provides a fascinating barometer for the brand’s move into the mainstream.

In the eight years since it started giving punctuation pedants sleepless nights, its progression from suddenly credible but slightly anodyne to a three-strong line-up including Kia’s first hot hatch, is perhaps the best reflection of how far the brand has evolved in the meantime.

Mainly because Kia now has its own identity; its customers say they buy into its sporty styling and technology, and those are the foundations for a mid-cycle refresh which, yet again, reflects where the brand is today.

On the sporty side, the cee’d introduces a GT Line trim. Familiar from other brands, this takes a little of the GT’s styling and combines it with a broader range of engines and bodystyles. Kia will offer the same on the next Optima and Sportage, and likely roll it out to the rest of the range in the near future.

The cee’d drives well, its handling now aided by a torque vectoring system which brakes inside wheels while cornering, and even the GT Line is plenty soft enough on rough surfaces, but the re-tuned steering still lacks weight and feedback, even on the Sport setting. It’s not as sporty to drive as the styling implies.

That’s not a criticism you can level at its technological side, now including the usual traffic sign recognition, automated parking and monitoring of other road users as well as a digital instrument cluster on top versions. Autonomous braking is an unusual omission though.

The new infotainment system includes Kia Connected Services, a suite of internet-enabled live information powered by TomTom. That means real-time traffic and speed camera data should be very accurate, and weather forecasts and local search functions are included in the seven-year access plan.

Most of the engine line-up is unchanged, except for upgrades to meet Euro 6 requirements. But the 134bhp 1.6-litre diesel now featured extra sound absorbing material behind the dashboard compared to the petrol versions, as well as a foam-wrapped engine to suppress clatter. It shows, too, with impressive high and low speed refinement compared to the old car.

Also interesting is the new 1.0-litre three-cylinder petrol turbo. Available with 98bhp or 118bhp, it delivers diesel-like low-rev torque and a pleasing willingness to rev, while CO2 emissions of 113g/km and 57.6mpg mean it’s far more viable than the 1.6-litre petrol it replaces. However, there’s only a small price difference compared to the 1.6 diesel which limits its fleet appeal.

One of the best-looking hatchbacks on the market, now with added user-chooser appeal. The Kia cee'd is a very credible contender.