The Ministry of Justice has unveiled a new Civil Liability Bill that is expected to enable insurers to cut premiums. 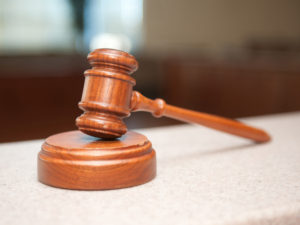 The Civil Liability Bill will ban the practice of seeking or offering to settle whiplash claims without medical evidence.

The measures are intended to cut down on fraudulent personal injury claims by setting fixed amounts of compensation for whiplash claims and banning the practice of seeking or offering to settle whiplash claims without medical evidence.

The measures are expected to bring about £1bn in savings – which the vast majority of insurers have already pledged to pass on to drivers, equating to a saving of about £35 per driver per year.

Commenting on the proposals, Huw Evans, director general of the Association of British Insurers (ABI), said: “People and businesses are paying more for their motor insurance than ever before and we need changes to the law to tackle some of the root causes. Soft tissue injury claims have been rising year on year since 2014 as cold calling claims firms have thrived, driving up the cost of insurance.

“It is now important that Parliament agrees these proposals swiftly so people across England and Wales can start to see the benefits.”

Previous: BVRLA and members work to help defeat vehicle terrorism
Next: Skanska gears up for EVs with charge point installation