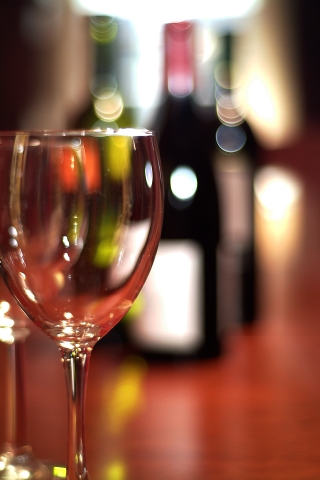 So says the Police Federation at its annual conference in Bournemouth as it also called for the drink-drive limit to be lowered.

Although more men than women are caught drink driving, women’s convictions are increasing as a proportion of all convictions – up by 17% – whilst male rates are falling – down by 24%.

Victoria Martin, Police Federation representative, explained: “We’ve seen a steep decline in men drink driving over the years, with targeted advertising campaigns which is great, but women don’t seem to be getting the same message. It seems we have a worrying trend with females still flouting the drink drive limit, sometimes scarily unaware, putting themselves and others in danger as well as adding to the drain on police resources.”

A study by Social Research Associates (SRA) as well as a report from the Organisation for Economic Co-operation and Development point to a rise in alcohol consumption among middle-aged, educated women.

A staggering 40% of women surveyed admitted to driving after drinking alcohol, with many not realising they could have been over the limit. More than a third believed they could legally drive after a pint or more of (5% abv) beer, true for some but not for everyone, and almost 15% thought they could drink more than a 175ml glass of (12% abv) wine and still be under the limit, showing a distinct lack of awareness about how much is safe to drink.

The SRA research also looked at whether women drove after drinking, and why.

Kris Beuret OBE, director of SRA and author of the study, said: “This is the first specific research on the subject which has shown that many reasons for women drink driving are gender specific.  These include the effects of different metabolism on men and women’s bodies, confusion about how many units are in alcoholic drinks – especially wine – and thinking that the police would be less likely to stop them.  In addition some women drove over the limit due to family pressures.”

“The study also found that several important messages aren’t getting across to women – and this is reinforced by the generally male dominated imagery of anti-drink driving campaigns.

“Some women in the study even admitted trying to drive ‘extra carefully’ but this is no solution, getting caught is a real risk and there is almost always an alternative.”