Cap HPI is warning that widespread reports of concerns around new vehicle supply shortages in September are unwarranted following the implementation of WLTP ‘Second Act’ certification. 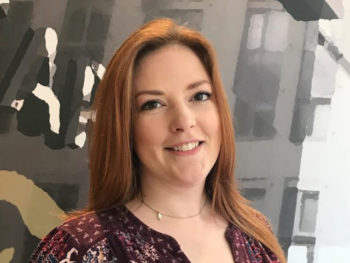 The ‘Second Act’ changes by the European Parliament and Council to WLTP include several changes to the pollution norms for each type of powertrain and mean that every manufacturer will need to ensure that every new car is certified under the new type approval before it can be allowed on sale.

However, Cap HPI has advised that such recertification is an administrative exercise that does not require physical re-testing.

Beth Davies, product manager at Cap HPI, added: “We have seen widespread reporting of concerns around supply shortages in September but find this is extremely unlikely. The WLTP ‘Second Act’ certification is simply a revision of the existing WLTP testing regime. Vehicles will not be physically tested but instead processed through revised algorithms and confirmed as re-certified.”

The changes include the introduction of RDE at the type approval stage, and also the new evaporative emissions test, which takes into account the technological progress in the control of evaporative emissions from petrol vehicles, adapting the procedure to the WLTP test procedure and introducing new provisions for sealed tanks.