Volkswagen has revealed its ID Roomzz seven-seater electric SUV concept ahead of the production model’s arrival in China from 2021. 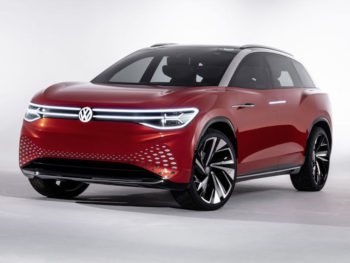 Bringing a rival to the Tesla Model X, the Roomzz will feature a modular three-row seating format that can be transformed into a ‘lounge on wheels’ if the car’s Level 4 autonomous driving capabilities are being used.

The concept model – which debuts this week at the Auto Shanghai motor show – uses a digital cockpit with a steering wheel that integrates into the dash when not in use.

The Roomzz will join the I.D. family alongside models including the smaller Crozz SUV, the Buzz van/MPV, the Vizzion saloon revealed at last year’s Geneva and the Buggy. Like its counterparts, it’s built on VW’s MEB Modular Electric Drive Matrix platform; last month saw the Group announce that Seat is to take the lead on developing a smaller version of the platform for ‘affordable’ EVs.