Volkswagen has expanded the line-up for its Mk8 Golf with a new Estate model and an Alltrack option. 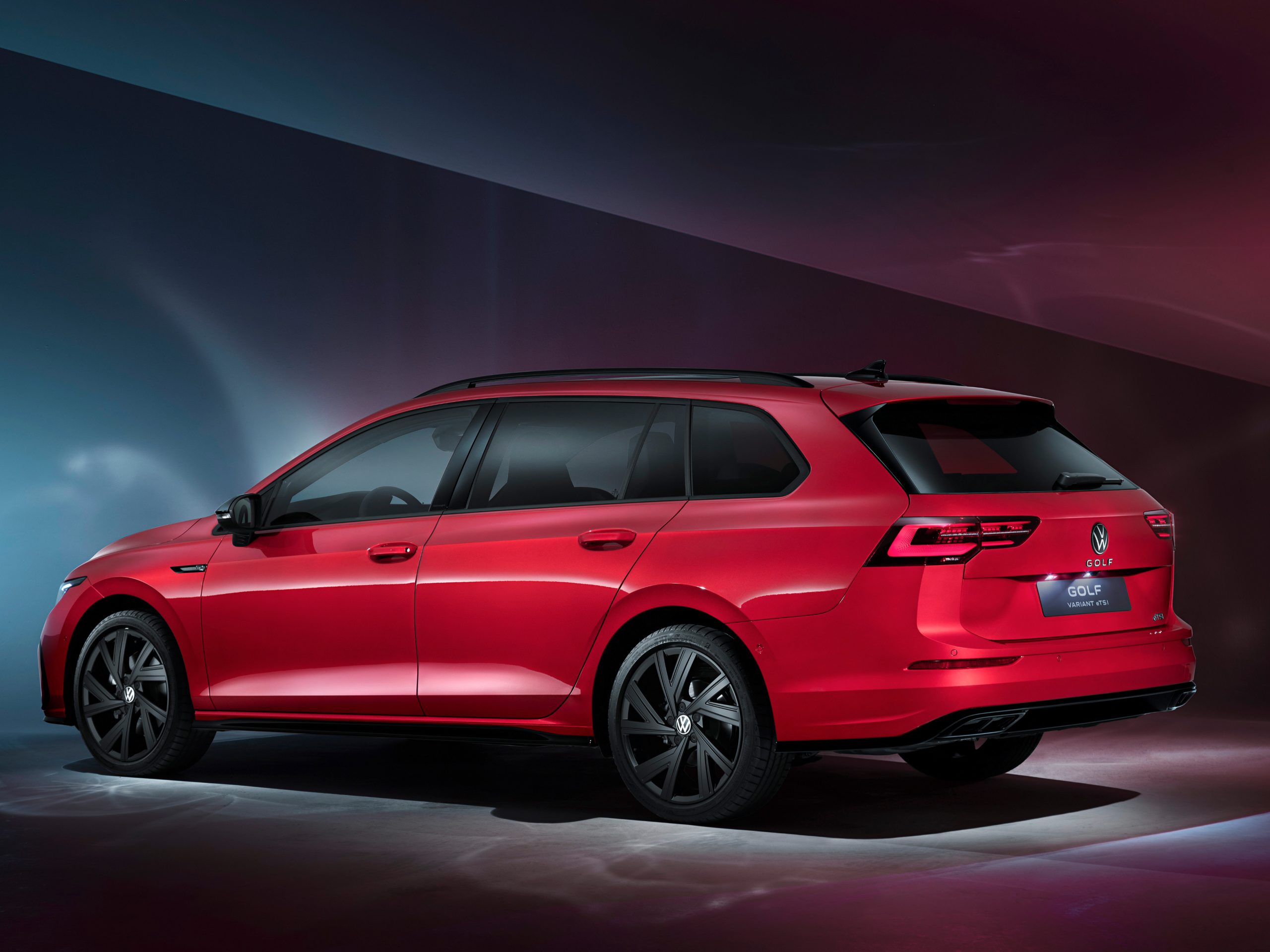 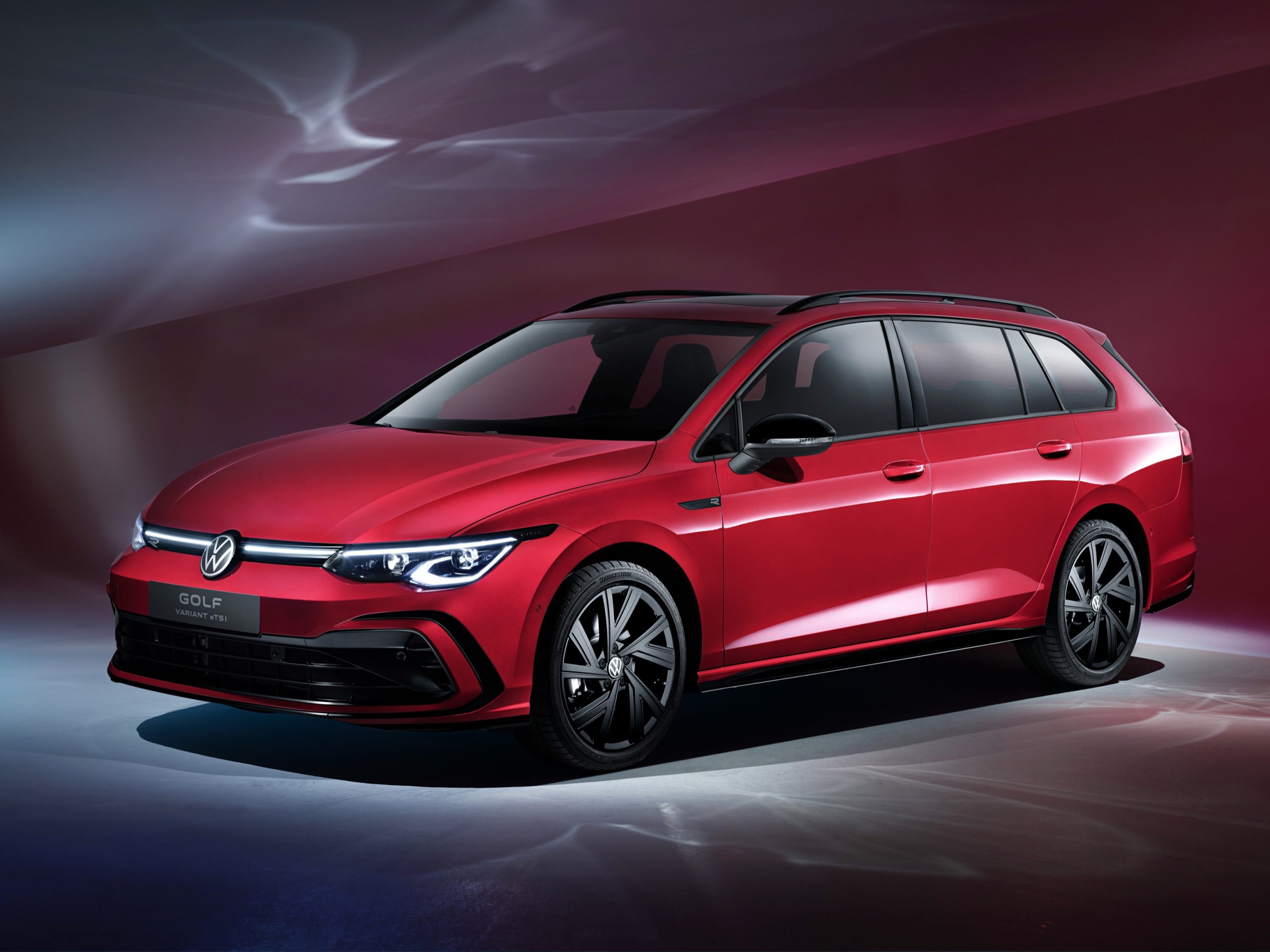 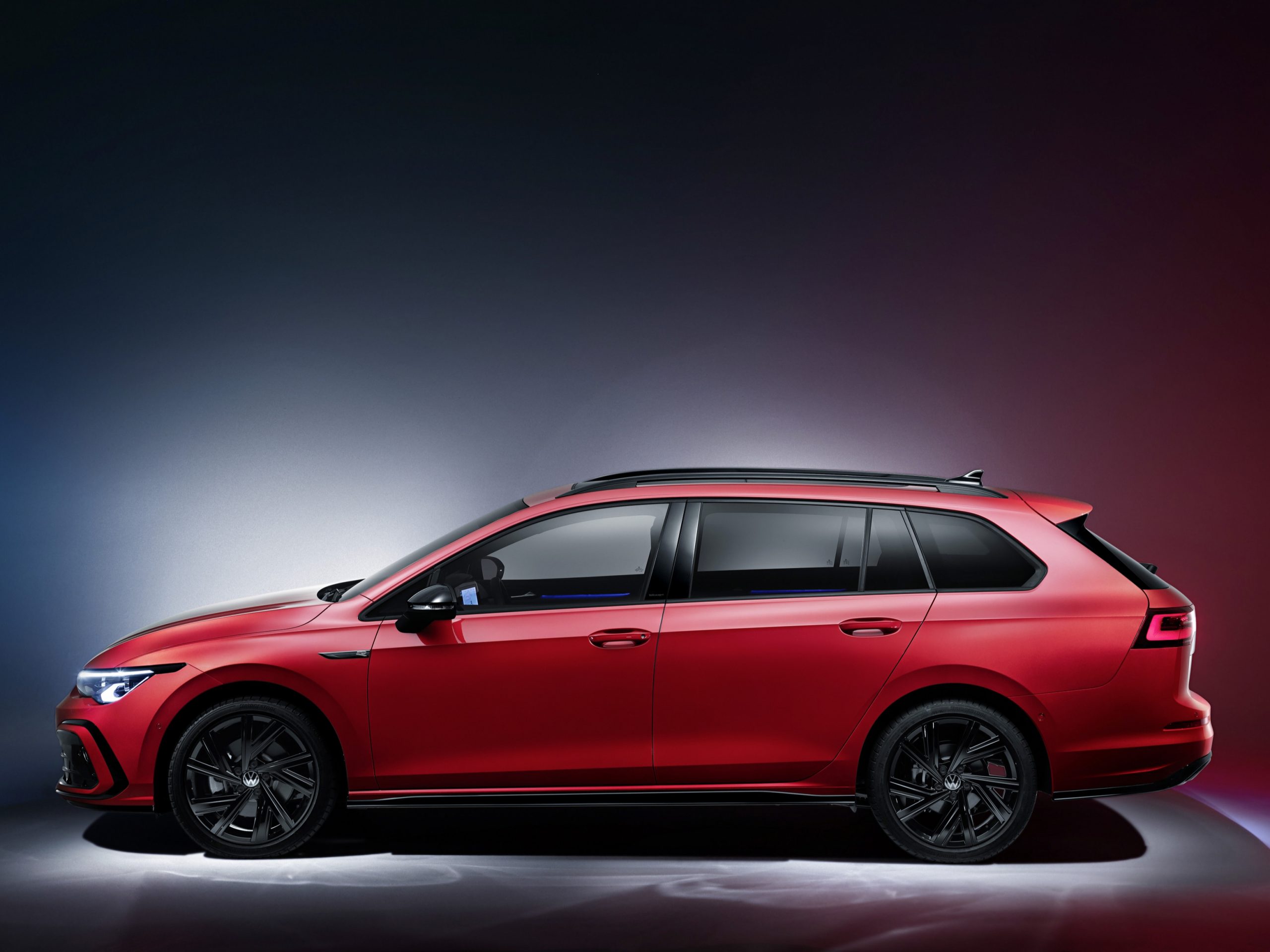 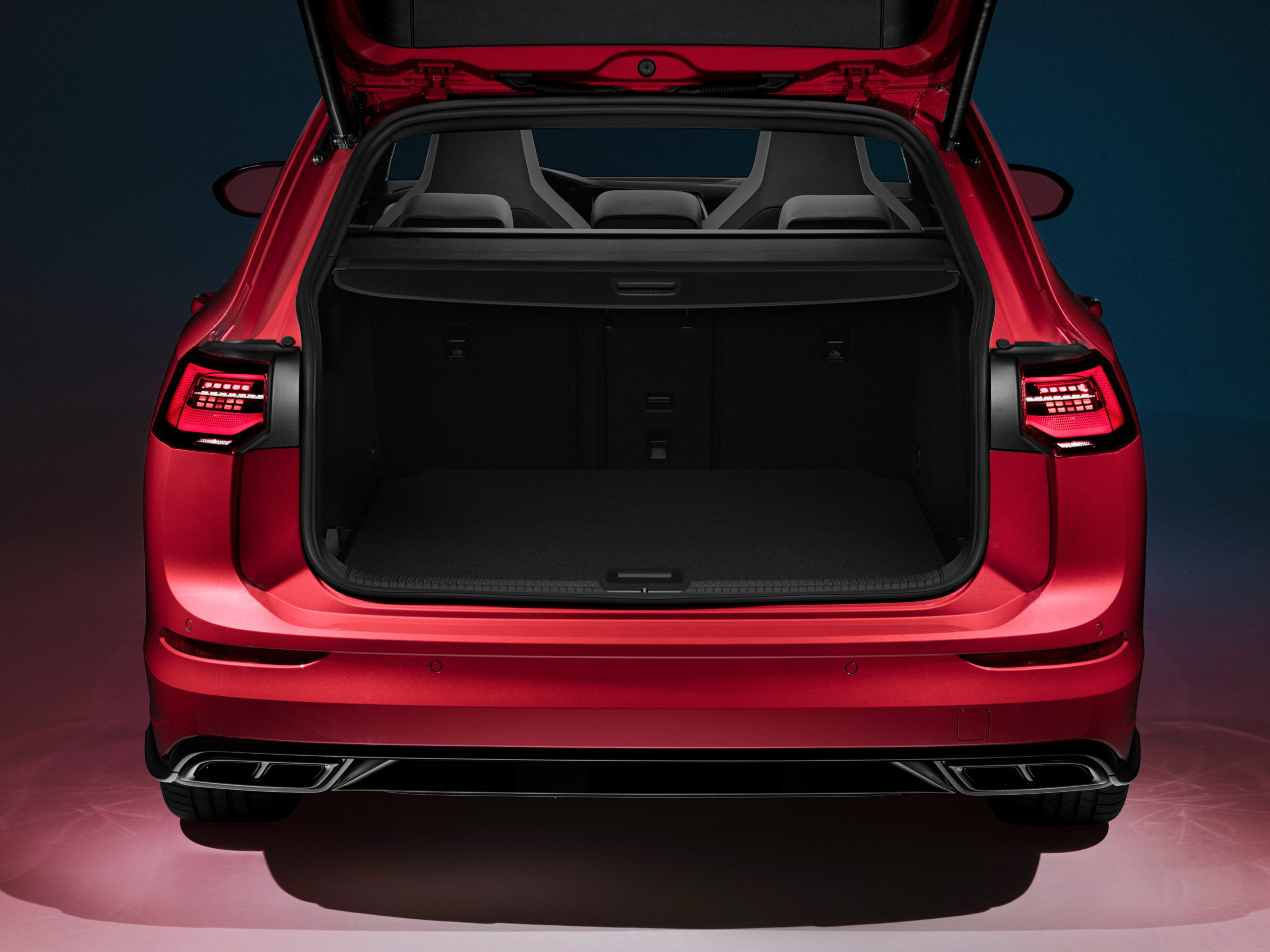 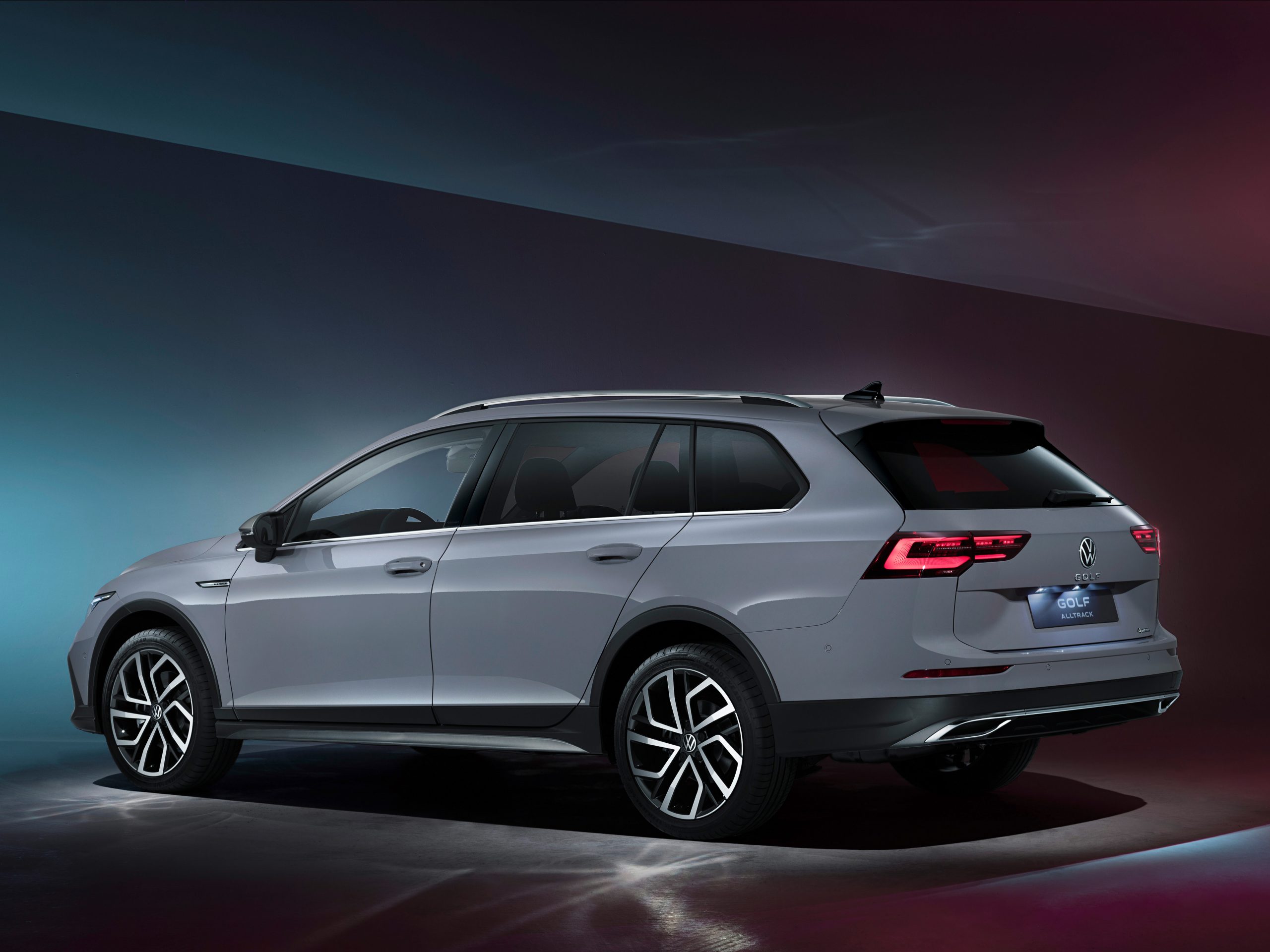 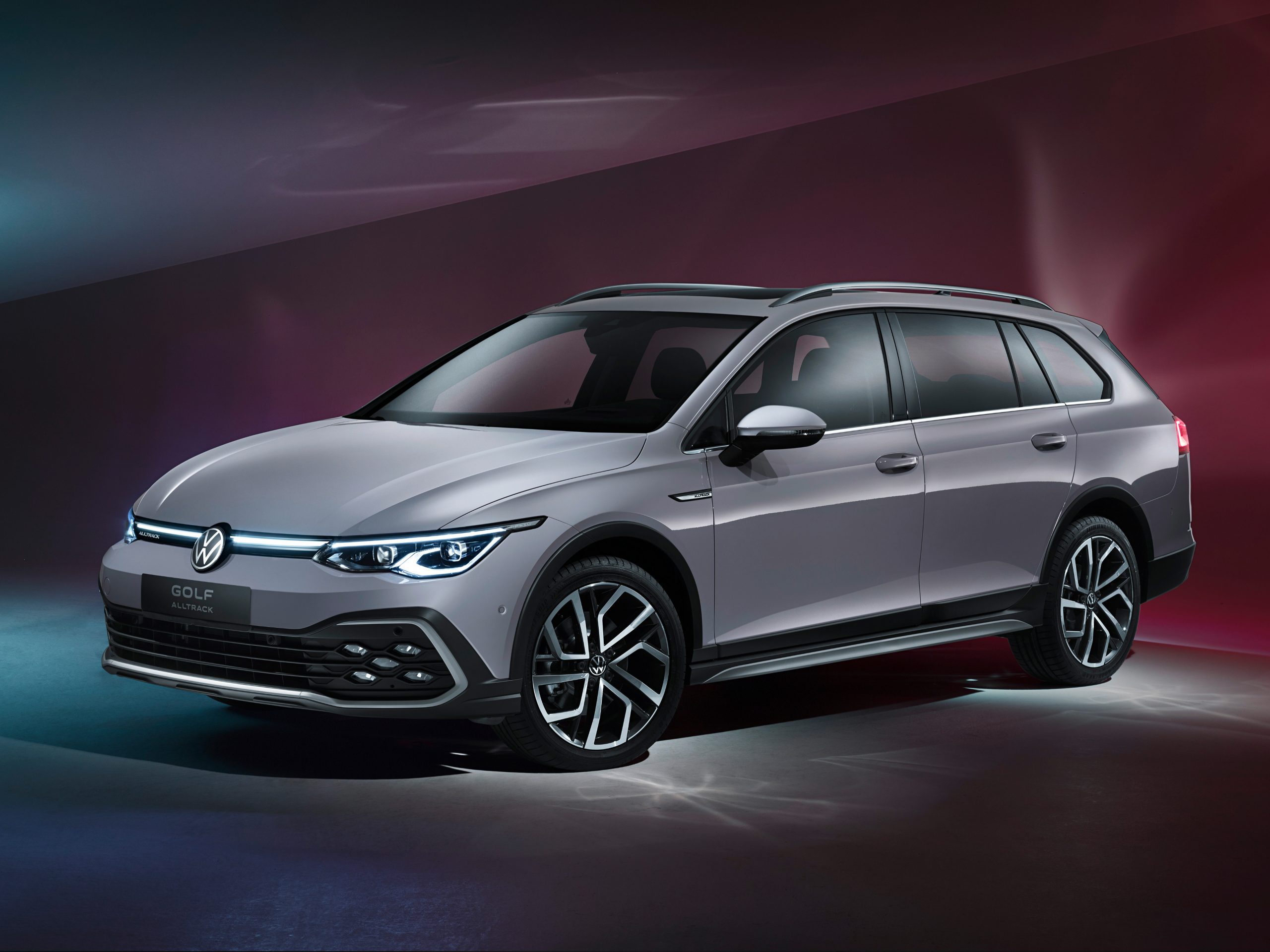 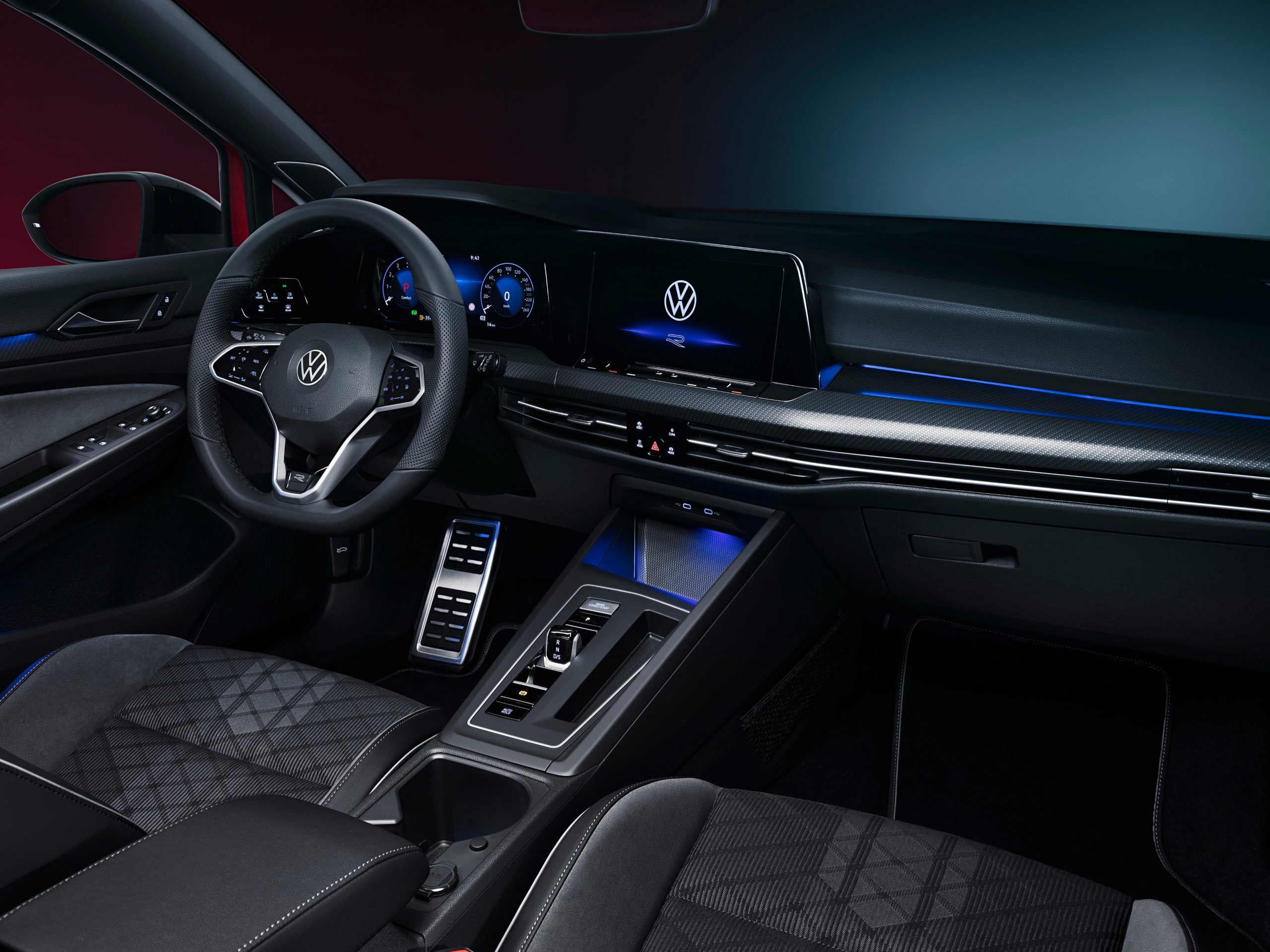 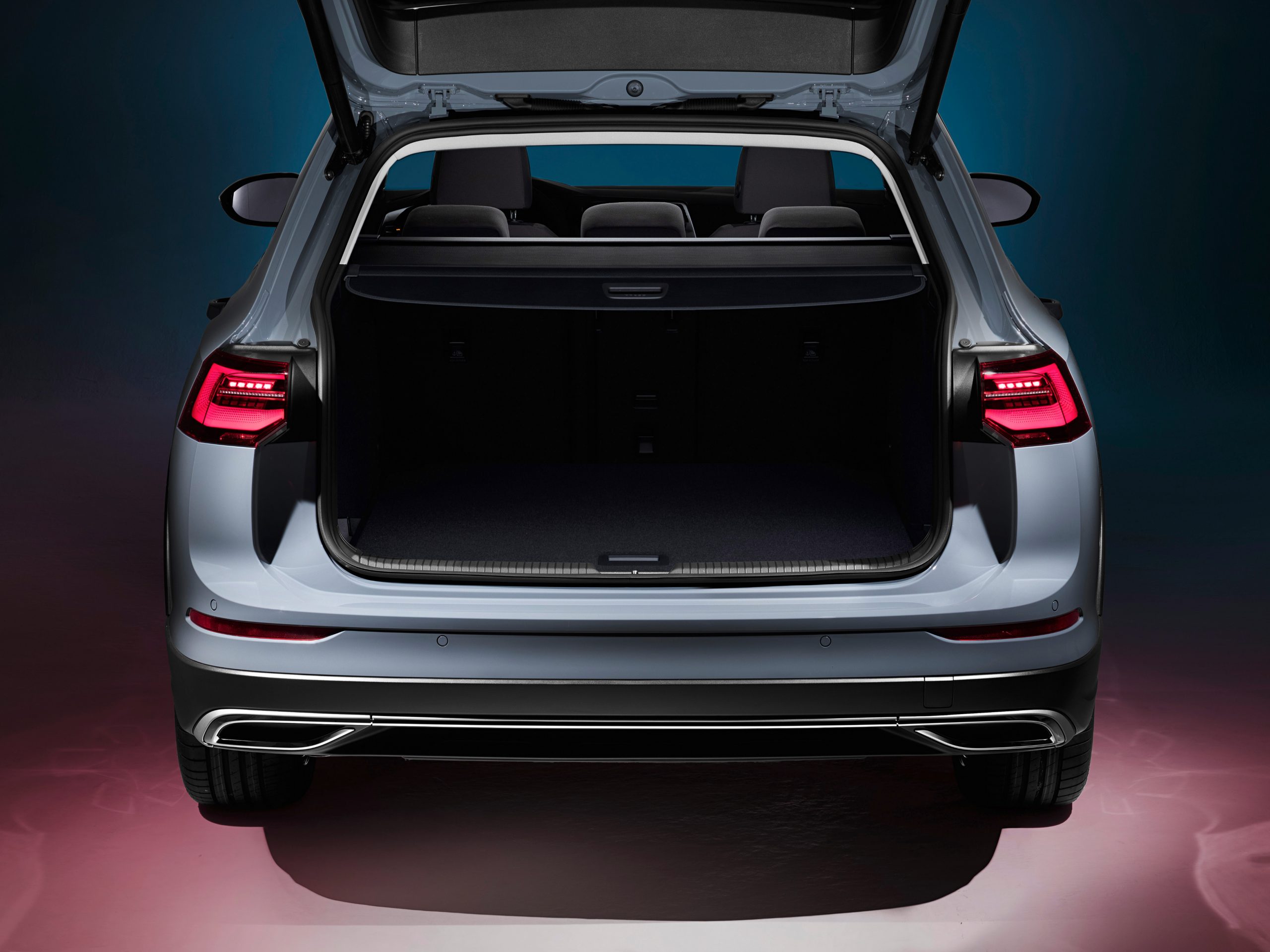 Revealed following the hot hatch versions of the Golf, the Estate arrives early 2021 and brings increased space and the new digital cockpit from the hatch while new styling makes it look more coupe-like.

It’s some 349mm longer than before and with a 66mm longer wheelbase, with the extra length predominantly used for interior space, particularly benefiting rear legroom. Boot space is also up though and stands at 611 litres with the seats up – six litres more than before – while maximum volume is up 22 litres to 1,642 litres. The Estate also offers the option of an electrically operated rear boot, which can also be opened using a foot waggle under the rear bumper.

In line with the Golf 8 hatchback, the UK trim structure for the new Golf Estate will consist of Life, Style and R-Line; there will be no entry-level ‘Golf’ trim as seen in mainland Europe. Standard equipment will include a 10-inch screen, instead of the 8.25-inch version offered in Germany, while Travel Assist will also be included across the range.

Full engine details are to be announced but will retain the petrol and diesel variants seen in the Golf hatch. This includes eTSI mild hybrid petrols, said to bring significantly lower consumption and featuring a seven-speed DSG as standard. TDI diesels ‘twin dosing’ dual AdBlue injection featuring two SCR catalytic converters (Selective Catalytic Reduction). VW says it significantly cuts nitrogen oxide emissions (NOx) and will put the TDIs among some of the world’s cleanest and most efficient diesel engines in the world.

Volkswagen also revealed the latest Golf Alltrack variant of the Estate, delivering off-road looks and practicality. It features permanent all-wheel drive  as standard, increased ground clearance and a custom interior. It also brings a maximum trailer weight of 2,000kg. Onboard tech is carried over from the standard Golf Estate and brings the digitalised cockpit, optional assist systems, such as Travel Assist (assisted driving up to 210km/h) and the new IQ.Light LED matrix headlights.

Full specification and pricing will be announced when orders open later this year.