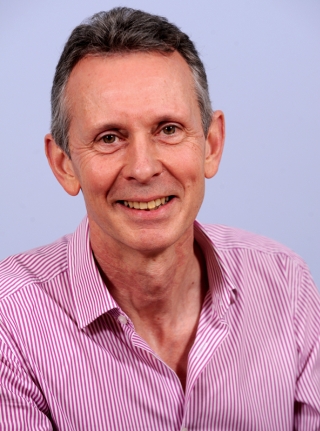 The move comes as the company reports a 13% increase in the number of drivers using the system in the first third of the year following several new client wins.

The upgrades to the 4.0 Vertivia Mileage Management system have focused on giving it a new contemporary look and feel, with changes to the ‘splash’ screen – the first screen after the driver log-in – plus the driver details and vehicle detail screen.

The new style will be rolled out across the rest of the system over the coming months, and incorporates a series of green, orange and red ‘traffic lights’ so that users can immediately see the status of any outstanding tasks relating to issues such as submitting mileage, driver declarations regarding vehicle condition and line manager authorisations.

The changes also mean that online declarations from drivers regarding the status of their driving licence and condition of their vehicle can now be accessed by fleet managers directly from the driver profile screen for ease of use and accessibility.

“This has been down to a number of new business wins, leading to a steady and sustained increase in the number of business drivers now using the system,” Vertivia sales director, Paul Chater said.

He added: “Our system provides a completely accurate record of drivers’ miles, allowing fleet mileage to be managed and controlled more effectively. As well as the savings in mileage expenses that can be achieved, our clients also see a significant fall in their carbon footprint and in associated expenses.”

Previous: Fleet Hire renews Michelin deal
Next: Fleets warned not to expect too much from new government