Theft of motor vehicles has leapt 49% over the last five years, according to new data by the Home Office on crime recorded by the police. 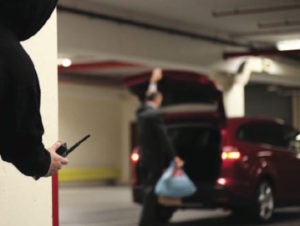 A vehicle is stolen every five minutes in the UK

And the current financial year has also not started well, with nearly 60,000 vehicle thefts already recorded up to the end of last September.

RAC Insurance director Mark Godfrey said the figures “paint a very depressing picture of a society where it is all too easy for gangs of thieves to break in and steal vehicles, and where there are fewer police officers to catch them and bring them to justice. From 2013 to 2018 we lost 5,975 police officers, but looking further back to 2006 the story is even worse with 21,958 fewer officers which represents a 15% reduction.

“Every vehicle stolen and not returned safely to its owner represents a cost that is borne by every motorist who lawfully pays their insurance. If the number of thefts could be reduced, then insurance premiums would undoubtedly be lower. Aside from this it is impossible to underestimate the impact on individuals and business who suffer from this type of crime.”