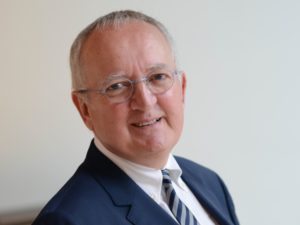 Norman has been senior vice president, chief sales and marketing officer at PSA since 2016, having joined the group as chief marketing officer in May 2014. He replaces Rory Harvey, who will leave the business at the end of February.

Reporting to Peter Christian Kuespert, sales, marketing and aftersales managing director of Opel/Vauxhall, Norman’s new role will be to spearhead business development in line with PSA’s new new strategic plan. His background means he will be also a marketing reference for both brands.