The fifth generation Vauxhall Corsa’s pricing has been announced, starting from £15,500 OTR, featuring a range of sub-100g/km efficient engines and technology than previous iterations, as well as a battery-electric model with a 205-mile range. 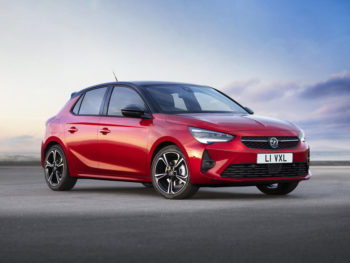 Arriving in Vauxhall showrooms in January, the entry-level model is the 1.2i (75hp) SE petrol engine with a 5-speed manual transmission costing £15,500.

Full pricing for the petrol and diesel models can be seen in the table below, while the order books opened for the electric model a couple of months ago, with prices starting from £26,490.