Demand and prices for used diesels remained strong during 2017 and continued to outweigh the petrol market, according to Autorola. 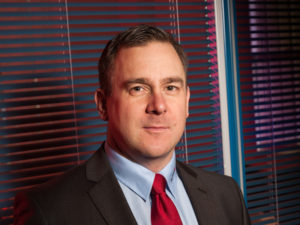 Despite ongoing ‘diesel demonisation’, average used diesel prices sold on the Autorola portal in the final quarter of 2017 reached £11,123 – up £294 on the third quarter despite cars being on average one month older at 31 months and having higher mileage (27,597 vs 25,573).

Jon Mitchell, Autorola UK’s group sales director, added: “Diesel prices are already moving back up to the highs of Q1 2017 and traders who are buying from our website are satisfying consumer demand which shows motorists haven’t been phased by unfavourable press coverage over recent months.”