The used car sector put in a strong performance despite a sharp activity in June, latest figures from cap hpi show. 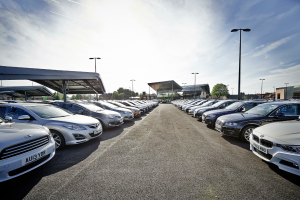 Philip Nothard, consumer and retail specialist at cap hpi, said: “Despite large volumes of used vehicles available the market has remained steady through 2016, with the market following seasonal trends.

Cap hpi added that Black Book live reported an average decline of 1.6% in July, in line with usual seasonal trends.

Previous: Councils to get tough on traffic chaos from utility roadworks
Next: Ex-fleet car values decline in July