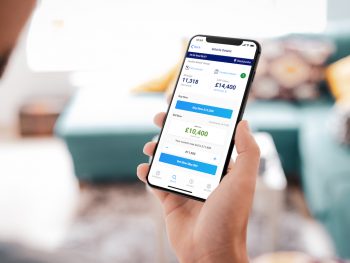 The figures, based on across-the-board valuations, show BCA recorded average used car values of £8,363 in September, a rise of 3.9% on the figure of £8,046 seen in August.

It was the fourth consecutive month that average used car values remained above £8,000.

September also saw online sold volumes rise by 31% during the month to reach the highest point on record. It’s the fifth consecutive month that BCA has sold record numbers of vehicles online.

Overall buyer demand for stock remains strong according to BCA, with an increasing focus on stock that is ready to take away and retail immediately – which led it to launch its new Retail Ready digital sales channel for trade customers in early October.

Commenting on the rising demand seen in September and the record online purchases, BCA COO UK remarketing Stuart Pearson said: “It is this strength in depth in the used car sector that has been integral to the industry trading so efficiently and effectively in the post-Covid19 marketplace.”

He added: “From the vendor perspective, it is worth remembering that the remarketing basics remain just as relevant in an exclusively digital marketplace and after a sustained period of strong prices, some readjustment is likely to happen at some point. Ensuring that every vehicle has the appropriate documentation from V5 to service history, describing the vehicle with all of the add-value specification and also providing all the equipment at point of sale remain as important as ever.”