Average prices for used cars sold through Autorola UK’s online remarketing have returned to Q4 2015 levels, the firm has reported. 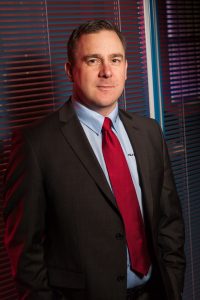 Driven by strong demand, average prices increased by £356 in Q2 2016 compared to Q1 2016, reaching a figure of £9,154. This represents only the second time average prices of used cars sold through Autorola UK’s online remarketing portal have surpassed £9,000.

“A record number of part exchanges coming into the market have been acquired by trade buyers. This has helped to balance supply and demand, keeping prices buoyant.

“Our used sales and stock volumes on our online portal have continued to grow year on year and visibly during 20 weeks of the year around plate changes,” added Mitchell.

Previous: TMC and Alphabet partner for new mobility tools and solutions
Next: Drivers have mixed view of Brexit impact on key motoring issues