Traffic congestion cost the UK economy an estimated £9bn according to Inrix, which as revealed the worst jams over the past 12 months. 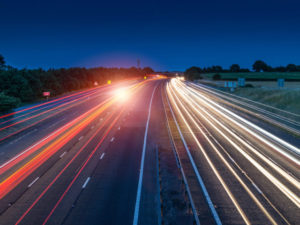 The year’s worst traffic jam occurred on 4 August 2017 on the M5 Northbound by Junction 20. Traffic tailed back 35 miles at the peak, and the jam lasted 15 hours, resulting in an estimated cost of £2.4m to road users.

This was followed by an incident on the M6 on 7 April, which saw drivers delayed for up to eight years as a result of emergency services, costing £1.2m overall.