Vehicle damage from defective road surfaces is seeing a sharp rise, says the AA, as it urges the Government to take action. 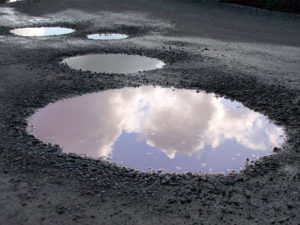 The AA figures show tyre, suspension and wheel damage are on the rise

Following the freezing conditions, April of this year saw 8,350 more breakdowns for those faults than the same month the previous year – an increase of around 19%.

Edmund King, AA president, said: “The Transport Secretary has admitted that for over three decades, roads investment hasn’t been up to scratch. We urge him to convince the Treasury to allow more funds for roads maintenance in what is fast becoming a national emergency.

“If we let the roads collapse completely, it will cost significantly more to repair them – and for local authorities to compensate drivers – than if we had protected their structural integrity in the first place.”