The UK is now the largest new car market in the EU for Korean car brands, with some 190,215 vehicles registered in 2017. 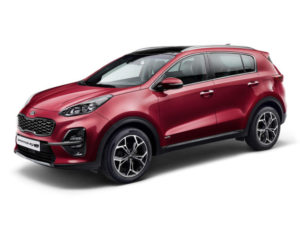 The figures from the Society of Motor Manufacturers and Traders (SMMT) – highlighted during its trade mission to Korea – shows that Kia, Hyundai and SsangYong models accounted for around one in 13 (7.5%) of new car registrations in 2017 – up from 2.5% a decade ago.

Mike Hawes, SMMT chief executive, said: “The UK’s automotive relationship with Korea goes back many years and today the motor trade between our two countries goes from strength-to-strength. Britain is one of the most important global markets for Korean manufacturers, and vice-versa, with consumers in both countries benefiting from a huge choice of cutting-edge models.”