The Transport Select Committee is returning to its inquiry to scrutinise the Government’s actions to reduce the risks of young and novice drivers being involved in a road traffic collision. 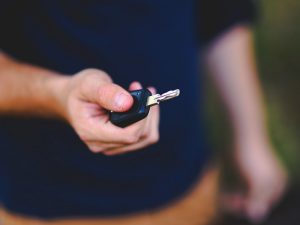 According to figures, young drivers aged 17-24 account for 7% of the UK’s driving licence holders but are involved in 20% of fatal and serious collisions.

The Transport Select Committee’s inquiry, first launched at the end of the last Parliament, has already received almost 60 pieces of written evidence from road safety campaigners, driving organisations, police representatives and individual members of the public.

The Committee has now extended the call for evidence to others, particularly on any new developments since summer 2019.

Written evidence can be submitted here. The deadline for new submissions is 10 April 2020.

The first public evidence session is planned to take place on Wednesday 25 March from 10:30 with evidence from the RAC Foundation, Brake and TRL.