Toyota has confirmed plans to launch the first-ever plug-in hybrid version of the RAV4 in the second half of 2020. 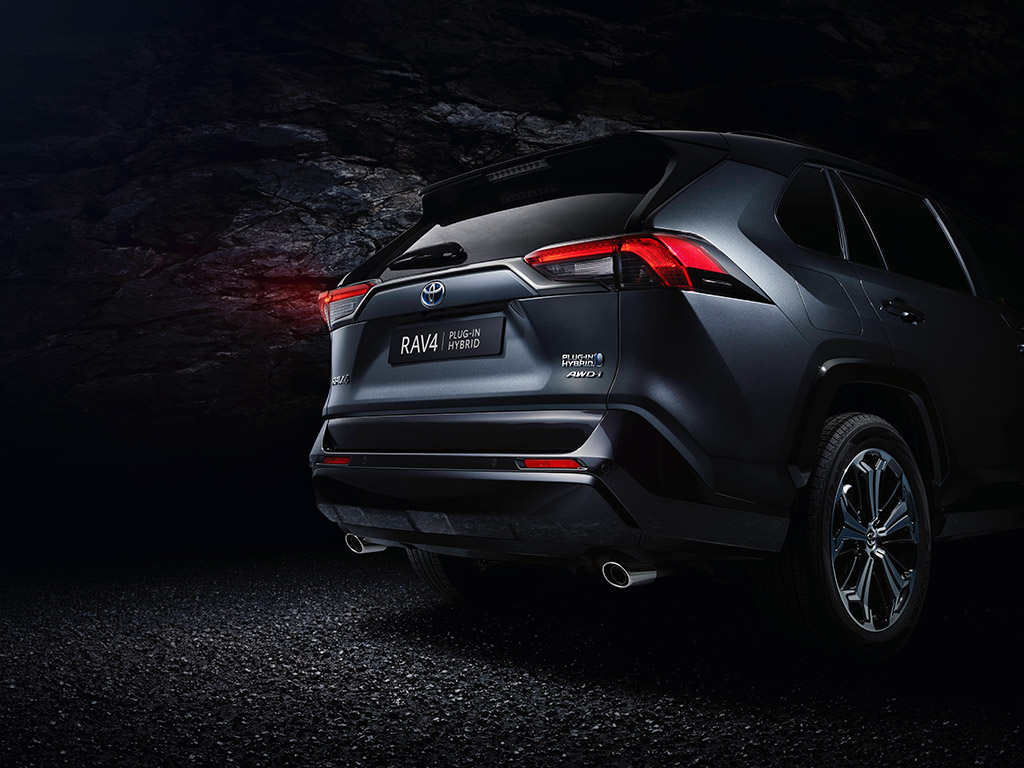 Full details of the powertrain are yet to be revealed but the brand says it will deliver a claimed class-leading electric driving range of more than 60km (37 miles), exceeding the 50km (31-mile) average European daily commuting distance.

The new RAV4 Plug-in Hybrid will be introduced in the second half of 2020, with the specific UK on-sale date to be announced closer to the time