TomTom Telematics has launched a revamped version of its WEBFLEET tracking solution along with a new range of TomTom PRO driver terminals. 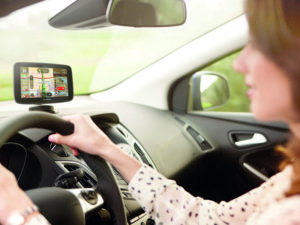 The updates to WEBFLEET bring a new, more user-friendly interface and brand-new features including the ability to pre-plan specific routes in using an increased range of criteria to help ensure drivers follow specified routes, or avoid certain locations.

These routes can then be sent directly to drivers via the new TomTom PRO 5350/7350 driver terminals, which also bring routing, navigation and traffic information. The new terminals also now feature the ability to update maps and software via Wi-Fi – no computer is needed. Other new features include stopped traffic alerts.