Synergy has appointed Nicola Ech-Channa as director and commercial data analyst while Jean-Paul Levahn is now director of IT and technical services.

Vehicle leasing and finance credit broker Synergy Automotive has announced two further board appointments in line with its growth strategy.

Nicola Ech-Channa has been promoted from marketing and communications manager to director and commercial data analyst, Jean-Paul Levahn, has been made director of IT and technical services.

The new board members have been instrumental in driving IT and digital improvements as part of a £150k investment programme aimed at further enhancing customer service and delivery. 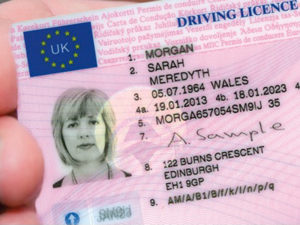 The DVLA says it’s made over 100 enhancements to its ADD service since it went live in June 2015.

First launched in June 2015, the ADD service has seen 100 enhancements since this date, including a reduction of more than 50% in the cost per inquiry and around a 50% drop in the set-up charges and annual line rental costs.

Certificate of Professional Competency and Tachograph data are now also available through the system. 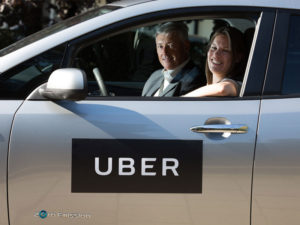 An Uber spokesperson responded to GMB, saying more than 75 councils in the UK have examined its model and granted it a licence.

Uber has responded to claims from GMB, the union for private hire and taxi drivers, that its ride-sharing app effectively enables street hails from customers and thereby contravenes rules for private hire cars.

GMB has accused the ride-sharing firm of refusing to reveal how its app works and said the app app ” to all intents and purposes” lets drivers “ply for hire” on the streets.

An Uber spokesperson said: “Uber abides by the same rules and regulations as all other private hire operators. It shouldn’t be a surprise that we wouldn’t share our intellectual property with third parties, however all trips are pre-booked and dispatched by Uber. We do share detailed information about how we operate with licensing authorities and more than 75 councils in the UK have examined our model and granted us a licence.”

Previous: DfT to enforce anti-hacking measures for connected cars
Next: ‘Troubling’ lack of fleet awareness of cash or car changes