Today in Fleet: Tuesday 2 May 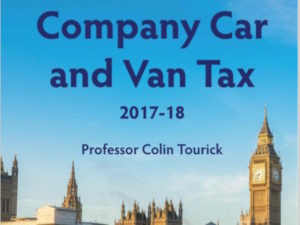 The latest edition of the tax guide includes coverage of the new rules announced in the draft Finance Bill.

The new rules for salary sacrifice and cash allowances come under the spotlight in the seventh edition of Colin Tourick’s annual tax book for fleet managers.

The book is published in conjunction with KPMG, Fleet Operations, Low Cost Vans and Ogilvie Fleet, and is available from amazon.co.uk, tourick.com and all good bookshops., priced at £40 paperback or PDF ebook. 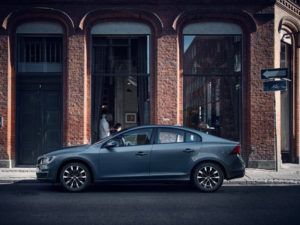 Volvo has introduced a new Business Edition Lux variant for its S60 and V60 models.

Following in the footstep of the Lux upgrades available on Volvo’s SE, R-Design and Cross Country variants, the new trim level builds on the standard S60/V60 Business Edition with a package of features including 17-inch alloy wheels, leather upholstery along with Piano Black inlays and an active information display. Other kit includes a rear parking camera. 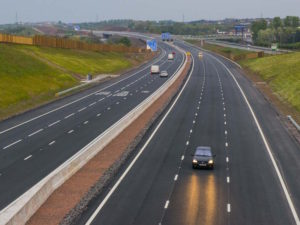 Scotland’s M8 is now fully open for the first time in its history following the completion of the so-called ‘missing link’.

Drivers were allowed onto the eastbound section of the new motorway on Sunday (30 April), a week after the westbound carriageway opened.

The move means that Glasgow and Edinburgh are now fully connected with uninterrupted motorway for the first time ever, instead of drivers needing to use the old M8, and the new section is expected to cut travel times by up to 20 minutes at peak periods. 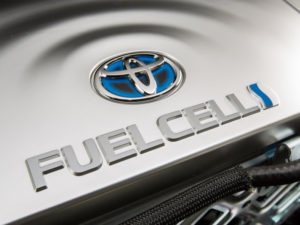 Two Toyota Mirais will be run as part of the trial.

Businesses in Swindon have started taking delivery of hydrogen cars under a major fleet trial.

Leasing giant Arval as well as the National Trust and building society Nationwide are participating in the town’s Hydrogen Hub project, with the former two testing a Toyota Mirai each while Nationwide is running a Hyundai ix35.

The Hydrogen Hub will see fuel cell technology used in a wide range of domestic, commercial and transport applications in Swindon, with the aim of establishing the town as a centre of excellence. 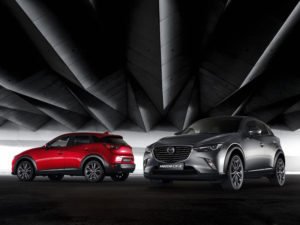 Mazda is to launch a refreshed version of its CX-3 compact SUV, bringing a number of technology upgrades as well as a new GT Sport Special Edition.

Arriving this summer, the latest range brings technology upgrades to both Mazda’s i-ACTIVSENSE safety systems and the SKYACTIV-D diesel engine while the line-up also gains G-Vectoring Control (GVC) – also seen on the Mazda3 and Mazda6.

Mazda has added a flagship 118bhp GT Sport special edition, which is limited to 500 cars and brings extra equipment and bespoke styling additions. 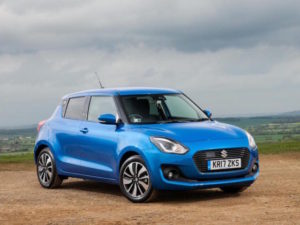 Suzuki’s new Swift supermini will be priced from £10,999 when it goes on sale at the start of June.

Only available as a five-door model, the third-generation Swift will be offered with two engines: an entry-level 89bhp 1.2-litre four-cylinder Dualjet petrol with CO2 emissions of 98g/km and 65.7mpg and the 110bhp 1.0-litre three cylinder Boosterjet turbo engine with 104g/km and 61.4mpg for manual transmission model.

A mild hybrid version of the Boosterjet unit will also be offered with CO2 emissions of 97g/km.