Today in Fleet: Thursday 4 May 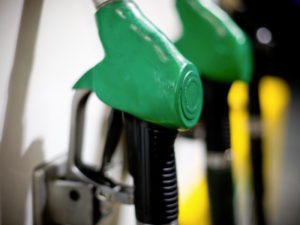 Tesco, Morrisons and Sainsbury’s have cut fuel prices by 2ppl for diesel and 1ppl for unleaded.

Tesco, Morrisons and Sainsbury’s have cut fuel prices by 2ppl for diesel and 1ppl for unleaded across their networks, following a fall in wholesale costs.

Asda has not implemented the pricing cut, saying it consistently offers drivers the lowest fuel prices nationwide with a current national price cap of 113.7ppl on unleaded and 115.7ppl on diesel. 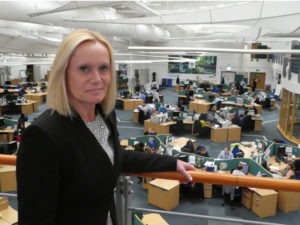 Jess Jones has joined ATS Euromaster as head of national fleets as the firm pushes ahead with plans to offer drivers the same personalised experience as retail customers. 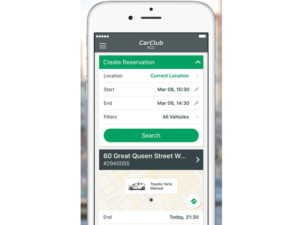 The updated app is available for the first time on Android and iOS systems.

Available for the first time on Android as well as iOS, the app now enables people with both business and personal accounts to find the car they need at and access the vehicle with their mobile phone.

Enterprise Car Club has also enhanced its website to offer similar functionality, including the improved search and booking tools. 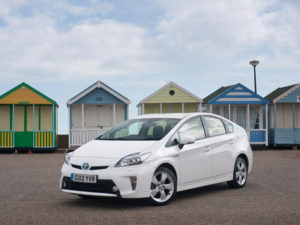 Latest data from the Glass’s Editorial indicates that Toyota Prius values have risen since the start of the year.

The figures show that residual values for the model at three years/60,000 miles have increased from 46.4% at the start of January to 45.7% in February and 50.9% for the start of March.

Glass’s added that research with buyers and dealer groups indicates there is strong retail demand for the previous two generations of Prius, which has now impacted into latest model value increases – although it’s unclear whether this is a result of the diesel backlash or due to growing popularity of hybrids. 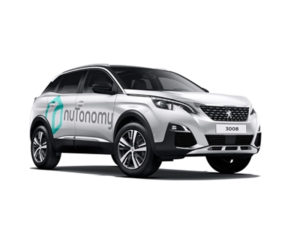 Driverless Peugeot 3008s to take to roads in Singapore

On-road testing of fully autonomous Peugeot 3008 SUVs is to start in Singapore this autumn under a new partnership with Nutonomy.

Groupe PSA’s deal with the MIT spin-off technology startup will see self-driving software and sensor systems fitted to the new 3008 – recently named 2017 European Car of the Year – with the plans to roll out the trial to other cities worldwide.