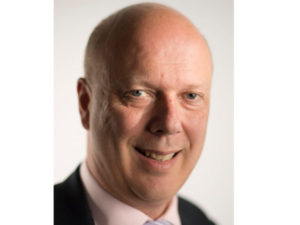 Chris Grayling has retained his position as transport secretary.

Chris Grayling has retained his cabinet post as transport secretary as prime minister Theresa May reshuffles her cabinet after losing her Commons majority.

Grayling, Conservative MP for Epsom and Ewell, was previously appointed to the post on 14 July 2016 and has held a number of government posts, including employment minister under the coalition government, as well as Justice Secretary and leader of the House of Commons. 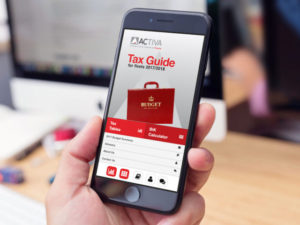 The Activa app incorporates OpRA calculations, enabling users to find out if the cash alternative would increase their tax burden.

Activa Contracts has added to its ‘Tax Guide for Fleets’ app with a new tool that enables drivers to calculate if a cash alternative offered by their employer will increase their tax bill.

Developed in partnership with the tax experts at BCF Wessex, the app supplements Activa Contracts’ recently launched web-based company car or cash allowance calculator and has been enhanced to reflect all the spring Budget tax announcements including reforms to car salary sacrifice and car or cash allowance tax rules known as Optional Remuneration Arrangements (OpRA).

BCF Wessex director Jeff Whitcombe said: “A huge number of company car drivers are offered a cash allowance as an alternative to a company car. The new way that Benefit-in-Kind tax is calculated may give them a financial headache if they don’t consider the effect cash alternatives now have on the cash or car decision. We believe we are the first to introduce this particular functionality to a Benefit-in-Kind tax calculator.” 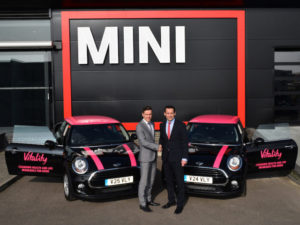 The fleet of MINI Cooper 1.5 hatches with Tech pack were chosen for their safety features and efficient running, and have been liveried and supplied on a 36-month, 45,000-mile contract hire agreement, with the flexibility of a pooled mileage arrangement. The vehicles also come with personalised number plates and tracking systems. 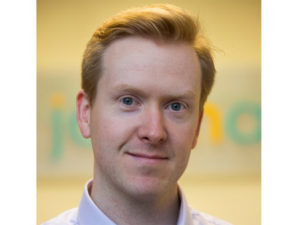 New product manager Andy Bradley has a 16-year business career behind him including a decade at Jaama.

The appointment sees Bradley return to Jaama after having previously spent a decade at the firm, including four years in a customer support role and a further six years in project management.

In his new role, Bradley will focus on ensuring legislation, tax changes and new initiatives from Whitehall departments, the DVLA, DVSA and HMRC are accommodated within Key2 product enhancements, as well as ensuring customer needs are met, for example through the forthcoming launch of Jaama’s ‘User Voice’ online platform for Key2 users to log their development suggestions. 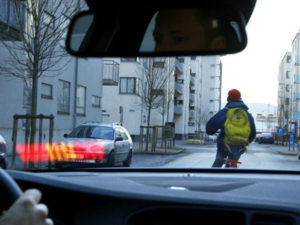 The ‘Close Pass’ operation is being deployed by more police forces to ensure drivers leave a safer gap when overtaking cyclists.

Motorists who drive too close to cyclists when overtaking are being pulled over by Avon and Somerset, Wiltshire and Gloucestershire police under a new initiative.

Led by the Roads Policing Unit / Tri Force, which covers all three forces, the operation is run on hotspot roads with a high number of ‘near misses’ and uses plain clothes police officers on bikes to identify drivers who pass dangerously close. Drivers are stopped and offered road-side education on how to pass cyclists safely as an alternative to prosecution. Police are also be looking out for cyclists behaving dangerously.

The initiative was first used by West Midlands Police in 2016 and could be adopted by other forces too.