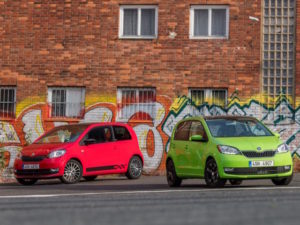 Skoda’s updated Citigo is available to order now, bringing design tweaks inside and out as well as equipment revisions.

Engine line-up is carried over and comprises 59 and 74bhp versions of the 1.0-litre petrol, with a GreenTech version offering emissions from 96g/km with 64.2mpg. 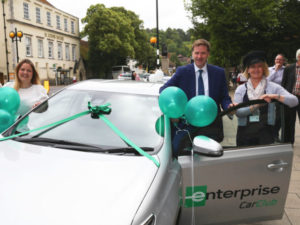 Winchester City Council and Enterprise Car Club have teamed up to launch the city’s new car club, aimed at businesses and residents.

Winchester City Council has launched a car club for businesses and residents.

Run by Enterprise Car Club, the service will offer four cars, including hybrid models, based at the Friarsgate, Middle Brook Street and Jewry Street car parks as well as at Enterprise’s offices at Winchester Railway Station.

Businesses and residents can sign up to the car club for free at www.enterprisecarclub.co.uk and vehicles can be booked for time periods starting from 15 minutes. 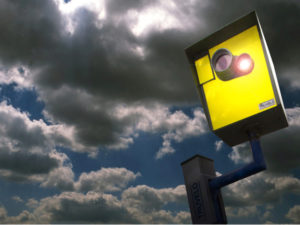 The proportion of drivers complying with speed limit has mainly increased since 2011 but 20mph limits are a concern.

Drivers getting the message over speeding

Drivers are increasingly complying with UK speed limits across most vehicle and road types.

However, on 20mph limits, 81% of cars exceeded the speed limit, with 15% exceeding 30mph. In response IAM RoadSmart said the worst locations need to be targeted with traffic calming and other engineering features.