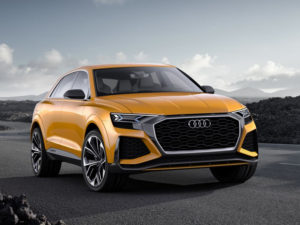 Audi Q8 crossover SUV will be manufactured at the Bratislava facility.

Rivalling models such as the X4 and GLC Coupe, the Q4 will be produced in Audi Hungaria in Győr while Audi will also shift production of the smaller Q3 to the same plant from its Martorell base, which will instead produce the A1.

Production of the Q8 will start a year later at Audi’s Bratislava facility, also used for the Q7 and Q7 e-tron plug-in hybrid. The Q8 will not only compete with the Range Rover but also BMW’s recently confirmed flagship X7, which arrives in 2018. 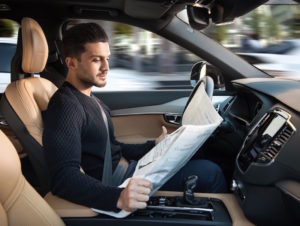 Nearly half of drivers surveyed are still opposed to autonomous vehicles.

Half of fleet drivers oppose uptake of autonomous vehicles

Company car driver support for fully autonomous vehicles remains marginal, with nearly half of drivers still opposed to their uptake.

The research by Lex Autolease found support for driverless cars rose by just over 1% year-on-year, reaching 26% in 2016. And 51% of respondents believe that the transition towards driverless vehicles, which could see a mix of driver-controlled and autonomous vehicles on our roads, would be confusing.

However the latest study, which surveyed more than 600 company car drivers and 300 fleet decision-makers, found the majority of drivers embrace partial autonomous features that can improve safety. 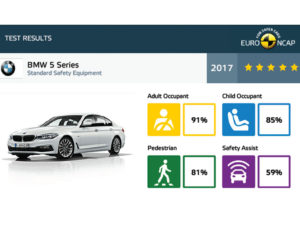 BMW 5 Series has been awarded a full five-star rating by Euro NCAP.

The BMW was recognised for its good all-round performance in crash protection and avoidance tests as well as a strong 81% result for pedestrian safety, although Thatcham’s director of research Matthew Avery expressed disappointment over its passive performance.

In contrast, Fiat’s 2015 Doblò facelift was described by Avery as “another Fiat doing the absolute minimum from a safety perspective, with no AEB fitted. There are family vehicles out there which offer far greater levels of protection.” 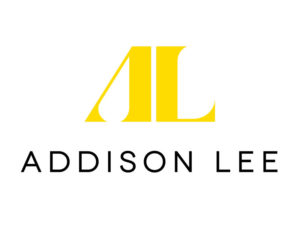 The charging points will be installed as part of a new driver support project.

Addison Lee is to install a bank of charging points – said to be the largest in London – as part of a new driver support project.

Following an investment of £5m, the project will set up a new facility near Heathrow with 22 charging points for the private hire giant’s fleet of Toyota Prius vehicles. The centre, which consolidates five existing operational sites in North London, will also provide servicing and maintenance as well as training for the firm’s 5,450 drivers. 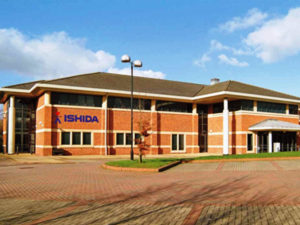 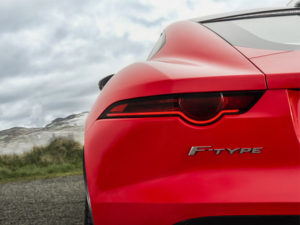 A four-cylinder petrol engine will be available in new F-Type.

Jaguar is introducing a four-cylinder petrol engine to the 2018 F-Type from this spring. Part of the Ingenium engine family, the 296bhp unit is the most powerful four-cylinder ever in a production Jaguar, with acceleration from 0-60mph in 5.4 seconds and CO2 emissions of 163g/km. Pricing starts from £49,900. 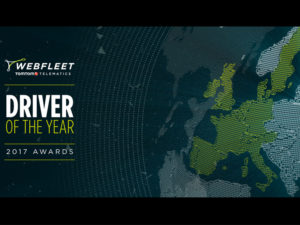 The Driver of the Year Awards is open for European business fleets.

TomTom Telematics has launched its inaugural Driver of the Year Awards for European business fleets.

The competition will rank the performance of participants across 14 countries, with scores based on driving behaviour records from the TomTom WEBFLEET fleet management solution. Two categories cover cars and vans or trucks.

Ten finalists will then compete for the grand title of European Driver of the Year at the Circuit de Catalunya race track in Barcelona on 21 October.

Companies can register to participate at http://telematics.tomtom.com/driveroftheyear. 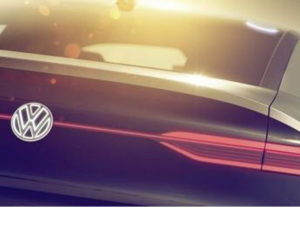 The crossover will be the third member of the carmaker’s electric I.D. family

Volkswagen is to premiere an electric crossover concept at this month’s Auto Shanghai show.

The third member of the carmaker’s electric I.D. family alongside the I.D. – which is scheduled to start production from 2020 – and the I.D. Buzz MPV, the latest concept again focuses on long range – said to be on the same level as modern petrol-engine cars – and autonomous functionality while also offering all-wheel drive. 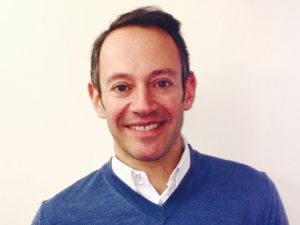 The firm currently provides its services almost exclusively through third-party leasing companies, but will now formulate a direct sales strategy that does not compete with the existing leasing company base.

Phil Jerome, managing director, explained: “The feedback we receive from the market is that there is growing interest in medium-term rental and we intend to position ourselves as the key supplier in the sector. We see a lot of potential from fleets who need a 3-6 month rental solution to cover situations such as probationary periods, short term contracts, pool cars and more.”