Three directors elected to ACFO board at 2015 AGM 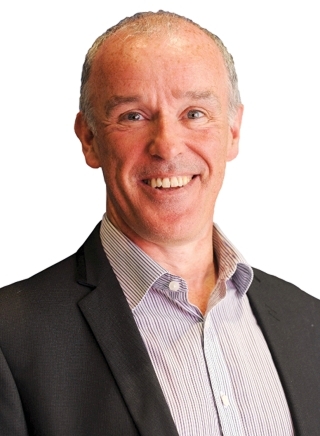 As voted for by its members at the 2015 AGM, the ACFO board has seen the re-election of John Pryor, fleet and travel manager at Arcadia Group and the chairman of ACFO for the past year, who was first elected in 2006; and Caroline Sandall, fleet manager at Barclays Bank, ACFO deputy chairman for the past two years and a board member for three years.

Additionally, Denise Lane, head of group fleet at Capita, has been elected for the first time having been co-opted on to the ACFO board late last year in succession to Julie Jenner, who resigned following a work promotion.

ACFO has a six-strong board which is completed by Phil Redman, fleet manager, IBM UK; Debbie Floyd, group fleet and risk manager at Bauer Media; and Richard Baird, head of new business development at Marshall Leasing.