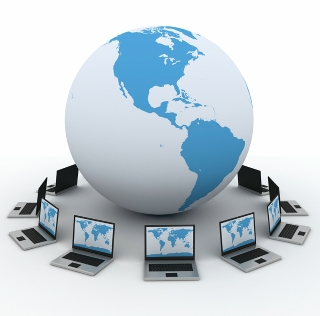 That’s according to a survey of 500 UK businesses from RAC Business, which shows that 18% of companies have used telematics data to prove that a driver wasn’t at fault for an insurance claim, and a further 17% have used the data to successfully appeal against a speeding fine.

The RAC research also showed that telematics is seeing an ongoing uptake, with more than a third of all UK companies (38%) now employing a telematics system in their fleet.

RAC Telematics MD Nick Walker said: “These findings point to clear benefits for fleet managers using telematics technology. Speeding fines and insurance claims can be difficult to contest and often result in fines being incorrectly imposed as well as leading to damaging increases in your insurance premiums.

“Telematics provides an immediate solution by generating data that can prove beyond doubt what actually happened during the incident. For example, businesses can be subject to speeding fines committed by drivers cloning their vehicle number plates, but telematics can pinpoint the location precisely, enabling the business owner to argue their vehicle could not have been involved.

“This was tested in Macclesfield Crown Court last year when telematics was used to disprove a fraudulent insurance claim worth £54,000. Or, conversely, if a driver or employee has committed an offence but is trying to cover it up, the telematics data will show what actually happened.”

Previous: MPs unaware of lack of regulation for vehicle technicians
Next: Where next for company cars?