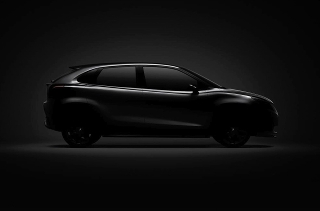 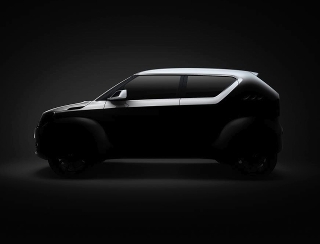 Little details have been released but the iK-2 (main picture) appears to be a C-segment hatch rather than a replacement for the Swift. Suzuki added that: ‘The iK-2 is an ideal compact sized car, developed with an innovative theme of “Harmonised Force”.’

Meanwhile the iM-4 is a mini 4×4 developed with a concept theme of “Shape the Inspiration”.

The carmaker said of the model: ‘It is an all-new proposal from Suzuki, packed with its compact 4×4 DNA and new technologies as well as distinctive styling that will give real inspiration to drivers.’