European new car registrations remained stable for the second month running in May, with SUVs offsetting the drops posted by the traditional segments. 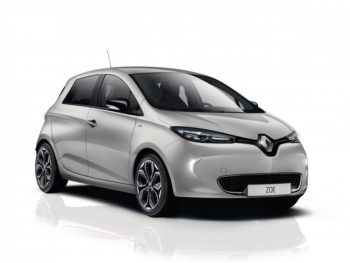 The figures from Jato Dynamics show that a total of 1.44 million vehicles were registered last month – a 0.2% increase on May 2018. The results follow April’s performance which saw 1.34 million vehicles registered – the same number as in April 2018 – and signify an end to the market’s extended period of decline between September 2018 and March 2019.

However, year-to-date figures still remain down, albeit with a decline of 2% compared to the 2.5% reported in April.

While demand for subcompact, compact, midsize and executive/luxury cars and MPVs fell during May, demand for SUVs was up by 10% to 534,700 units. SUVs continued to dominate the European market, as they counted for 37.2% of total registrations and posted a market share increase of 3.2 percentage points on the same time last year. Year-to-date figures show 2.56 million SUVs have been registered so far in 2019 in Europe – an increase of 8%.

SUVs’ growth came from the strong results posted by small and compact SUVs which, when combined, accounted for 81% of the segment’s total registrations. This was largely due to the good reception for the latest small SUV arrivals to the market, such as the Volkswagen T-Roc and T-Cross, Hyundai Kona and the new Dacia Duster, which led to a volume increase of 13% to 209,600 registrations. Meanwhile, demand for compact SUVs grew by 10% to 225,900 units, led by the Volkswagen Tiguan, Peugeot 3008 and Nissan Qashqai.